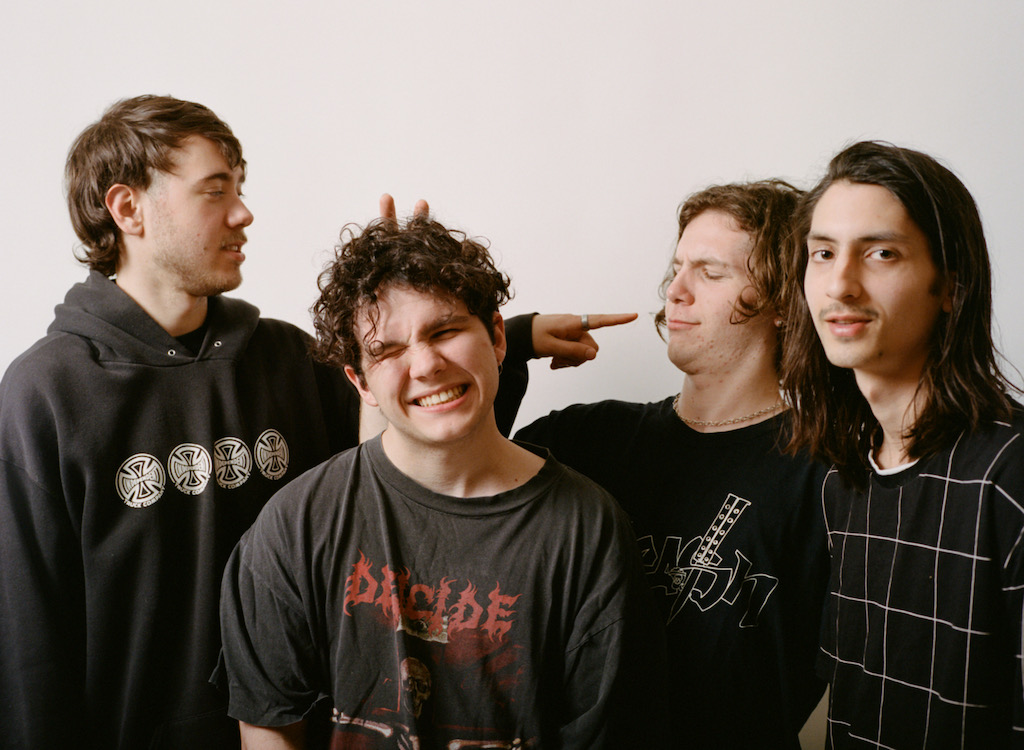 Sydney’s Ride For Rain have released their highly anticipated EP ‘Never Magenta’. They have also released a new music video for their track ‘Let Go’.
Ride For Rain have established themselves as a force to be reckoned with over the past several years with their charismatic sound and aesthetic.

The boys recently released singles ‘Rules On Envy’ and ‘Like What You Do’. The singles were the first offering from their new EP, which was recorded with producer Stevie Knight (Stand Atlantic, Yours Truly, Between You & Me).