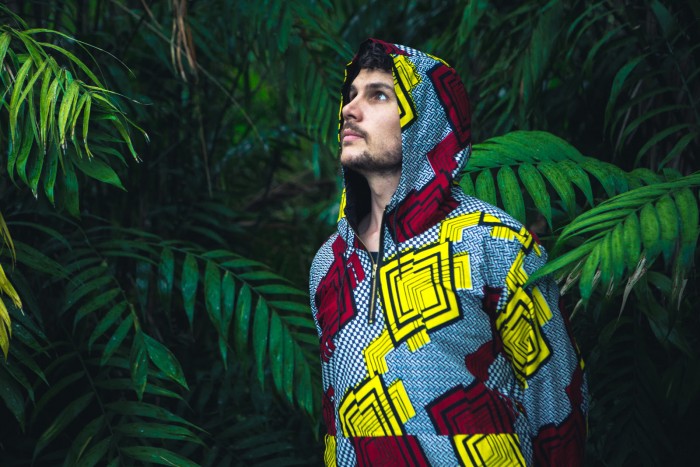 Italian-born, Sydney-based producer Ribongia is excited to share his latest single ‘My Word ft. Hancoq’, taken from the forthcoming ESCAPISMS EP out March 25, which premiered on triple j’s ‘Home & Hosed’ with Dom Alessio overnight. Listen to it below:

‘My Word’ featuring Melbourne-based hip-hop artist Hancoq (ESESE) is the latest release since his energetic track ‘Journeys’, which once again delivers his unique take on worldly electronic music and cements him as one of the most impressive emerging acts in Australia.

This follows a huge 24 months for Ribongia, with the release of his It Began EP that gained support from tastemakers (Skrillex’s NestHQ, Nina Las Vegas, Indian Summer, Sinden, KLP and Do Androids Dance) and strong airplay across the country on every radio station worth its salt. In recent times,Ribongia has also collaborated with hyped producers Clap! Clap! and Populous, completed official remixes for Sampology, Thundamentals, Ngaiire, Andy Bull and more and has shared stages with stand-out artists such as Flying Lotus, Africa Hi-Tech and Gaslamp Killer.

Ribongia saw out 2014 with his debut national headline tour, welcomed in 2015 performing at Field Dayand showcased his brand new EP at FBi’s 2016 SMAC Festival at Carriageworks. Performing with his full set-up of synths, samplers, marimba & an array of instruments, Ribongia’s live show is compulsively addictive.