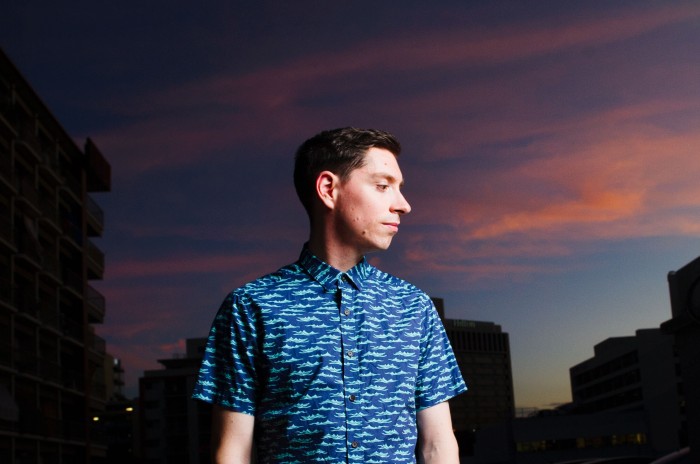 “Treading Water” takes cues from Requiem’s self, rather than his surroundings – an internal battle of panic and uncertainty. The sultry downtempo single is heartfelt and intensely personal. Teaming up with renowned producer Cam Bluff (Hilltop Hoods, Illy, Allday), “Treading Water” has all the hallmarks of Requiem’s powerful output dialled up to eleven, ready to propel him to the next level.

Requiem has come so far from the young MC recording demos onto CDRs in the schoolyard for mates. After honing his craft in the smoke-filled venues of mid-2000s Melbourne, Requiem threw caution to the wind and flew north to the sun-bleached streets of Darwin five years ago seeking new adventures.

Requiem’s experiences immersed in the Northern Territory culminated last year in new album Louvres. Gaining accolades from the Herald Sun (“…an exploratory – and imaginative – official debut”, 4 stars) and the Guardian Australia (“wry observations of a city which has clearly gotten under his skin”), Requiem went on to support giants of the Australian hip-hop quarter such as Illy, Drapht, Horrorshow, Jimblah, Seth Sentry and more.