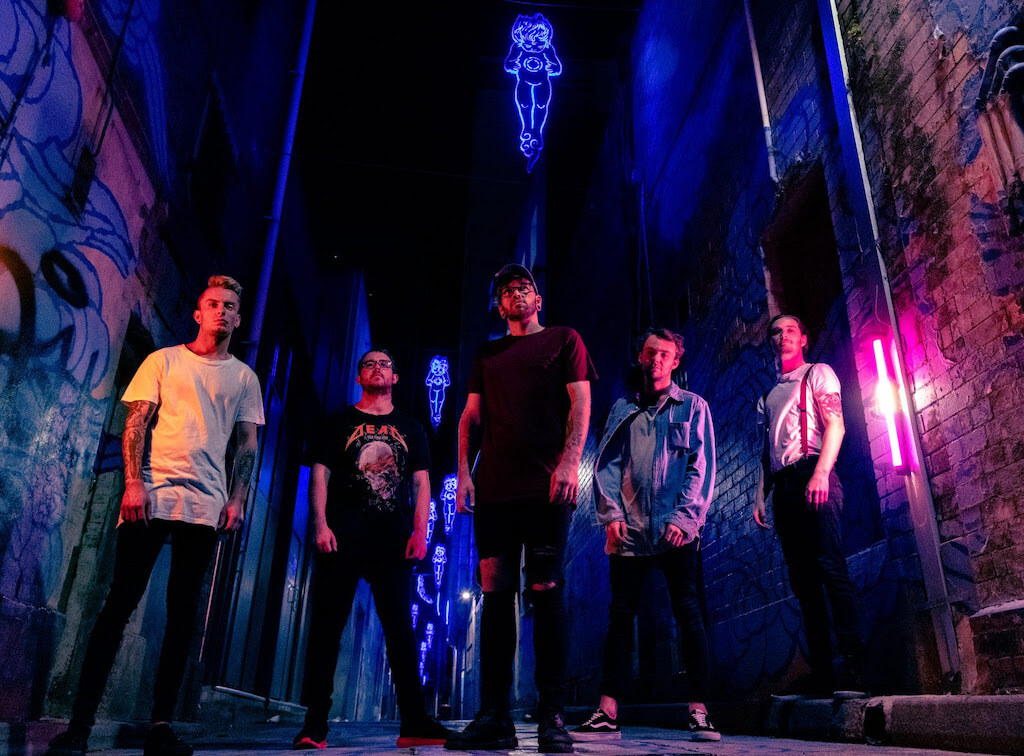 Repriever are resurfacing today in order to bring their brand new heavy-as-hell track to the world. ‘Resurface’ will show it’s face to the world on Thursday November 26th – and can be pre-saved right now at https://distrokid.com/hyperfollow/repriever/resurface.

The outfit out of the Central Coast of NSW are putting out this track with the intention of speaking up about the issues surrounding Fear of Abandonment and damage caused by not having consistency and security in life as a young person.

Vocalist Joshua Stewart speaks about the track’s themes: “The often crippling fear of abandonment is something a lot of us live with and it often gets a hold of someone as the aftermath of a love one’s actions. Resurface touches on dealing with this anxiety and trying to keep emotions in control without just bottling them away.“

He continued: “Resurface touches on the damage caused by growing up and never really having a stable, consistent home. Between living in tents, old houses with no running water or in caravans in my grandparent’s yard, it became hard to feel a sense of security and consistency. It also became difficult to make friends and fit in at the 11 different primary schools I attended which was fairly damaging to my social abilities through high school and my late teens. This lead to a constantly lingering and often crippling fear of abandonment. As I grew into my late 20s I’d become a lot better at dealing with it in a rational way but it can still take me by surprise from time to time.“

“By the time I started attending high school the moving had settled down a lot but by that point I had no idea how to social and I was mostly bullied. Usually if I did make friends they were friendships that wouldn’t last long.“