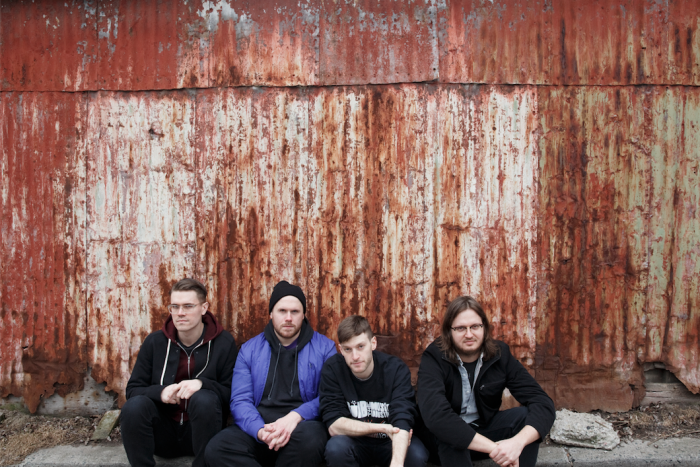 PUP’s highly anticipated new album, The Dream Is Over is out today. The Dream Is Over are the exact words a doctor spoke to singer/guitarist Stefan Babcock upon discovering his vocal chords had suffered “pretty aggressive hemorrhaging.” Given that the band played over 450 shows in the last two years in support of its self-titled debut, it’s perhaps not surprising that it happened. But by announcing The Dream Is Over the way they did – onstage at a sold-out show in Brooklyn – PUP proved that the exact opposite is true. The Dream Is Over is visible, visceral proof that the dream is still very much alive.