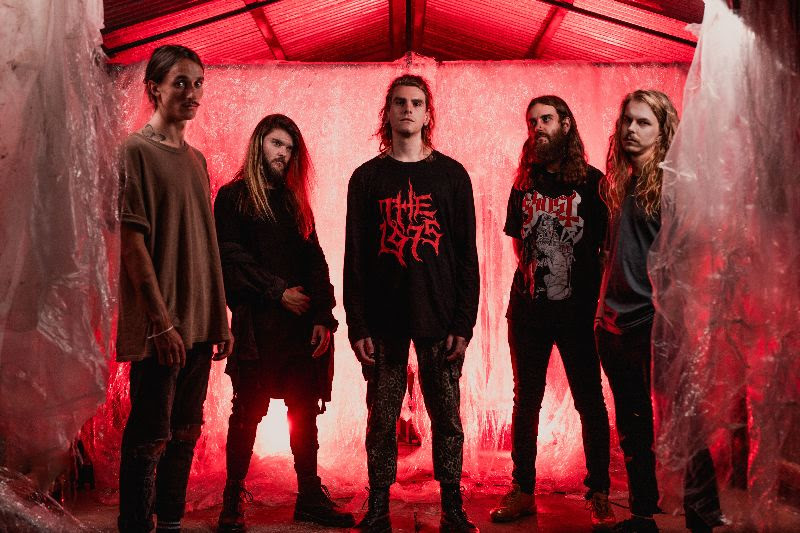 Earlier in the week they released the fourth song,  Antipathy.“Antipathy is a song that we wrote to channel and cleanse some of the more negative emotions that we had during the time. It’s certainly the most quote/unquote “angry” song of the album, but it is not that simple. The name itself means that you severely dislike something, or have a strong aversion to it, so the lyrics and instruments try to address this as a double entendre. We feel this deep-seeded anger towards a subject, and also to ourselves for letting it drag us down. It’s a song about the vicious cycle of anger, and how we may try to break that, praying that we and the subject both make it out.” says drummer, Joe Lipsham.