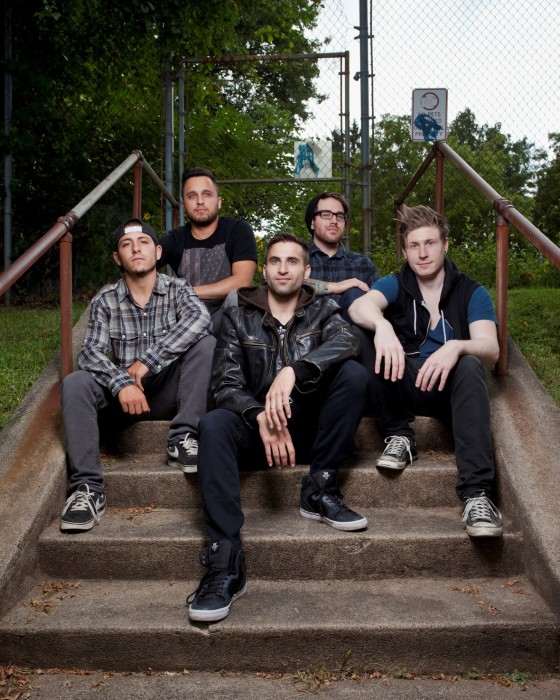 Sparta, NJ pop punks Stories Of Living (ex-Time Will Tell) have just released their debut LP, ‘Save Your Breath’, on Standby Records.

The album is now available on iTunes, Spotify, Google Play and Amazon. The release is also streaming in full here.

Heavily influenced by bands like Four Year Strong, Taking Back Sunday, New Found Glory, and A Day To Remember, SOL is swinging for the fences with “Save Your Breath.” The band recorded with Jesse Cannon (Man Overboard, Saves the Day, Transit) and Mike Oettinger in the heart of New Jersey, to create glorious guitar tones, drums that you feel in your soul, and lyrics that nearly anyone can relate to.

The band says, “We’re excited to finally get our music out there. We have overcome so many hurdles to get to this point and we don’t plan on letting the momentum fade. This album represents music that we all loved to create. The band is proud to be working with Standby Records for our first album, ‘Save Your Breath.’ We could not have done this without them and the great team the have there. The album was recorded and produced with Jesse Cannon and Mike Oettinger of Cannon Found Soundation Recording Studios. Those guys were really great to work with and we made an awesome sound together. We’re really proud of the album and we hope everyone loves it as much as we do. Thanks to everyone who has supported us through everything, we could not have done this without our amazing fans!”