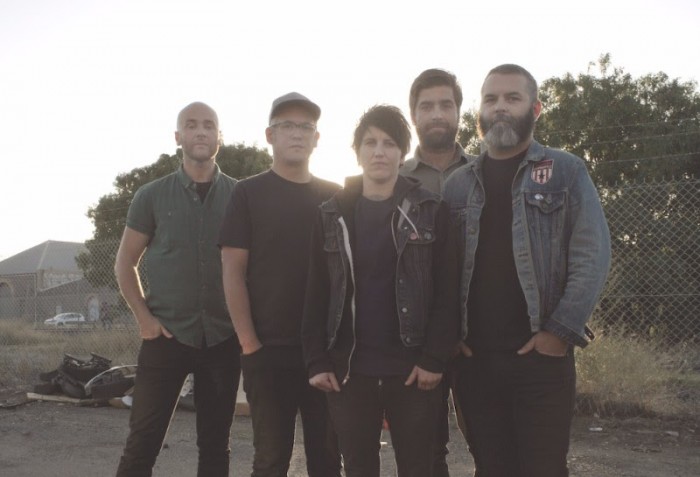 Rarely has an album title rung truer to the philosophy of an act. Once Novacastrian, now long-time Melbourne act FEAR LIKE US have returned with a long-awaited second LP ‘Succour’, to be released via Poison City Records on May 6 on CD/Digital/Vinyl.

Once loosely categorised under the ‘folk punk’ banner, across twelve years Fear Like Us have evolved into a powerful genre-crossing melodic punk act. Respected as one of the foundation acts signed to the landmark Poison City label, Fear Like Us have inspired and informed the sound of many of the acts on the label, whilst retaining strong folk influences and boasting very broad appeal.

The band will be touring nationally to support Succour, capitalising on audiences forged across years on the road with the likes of The Smith Street Band, Against Me!, Blueline Medic, The Hotelier, The Draft, La Dispute and a swag of other influential punk acts. 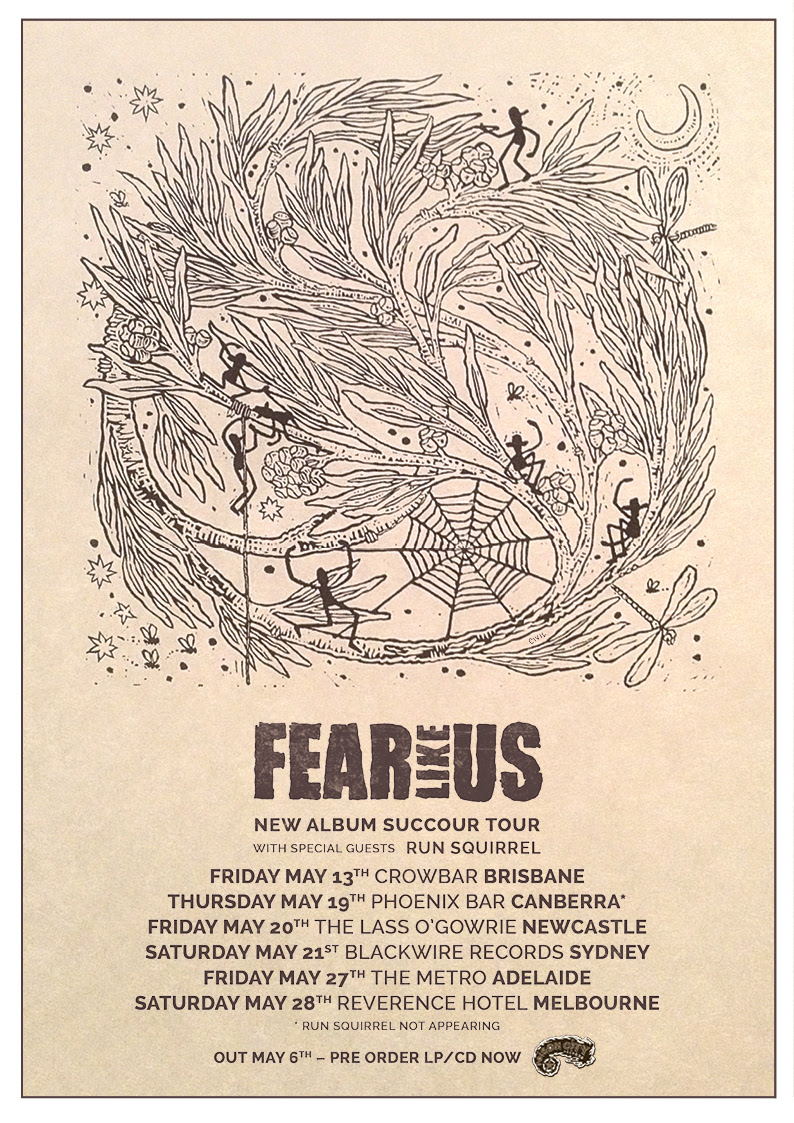