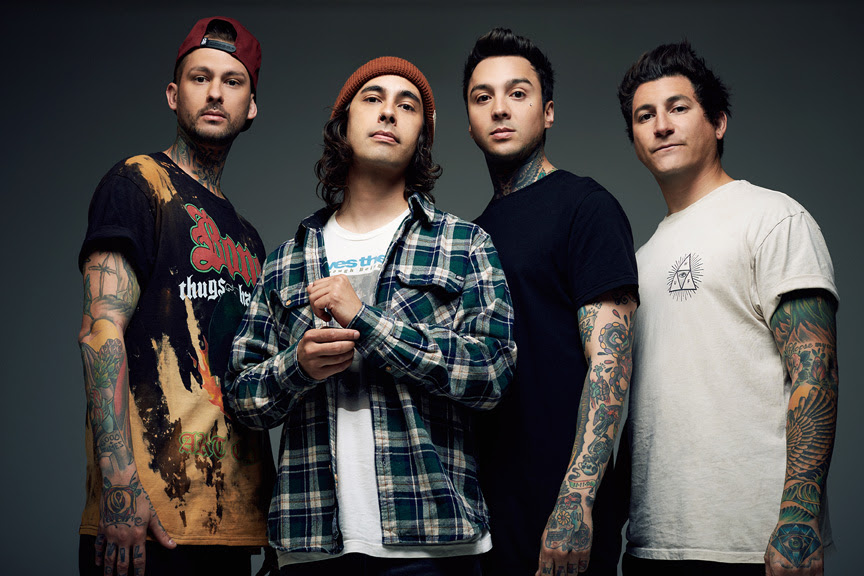 Breaking rock band Pierce the Veil has released Circles, a brand new song from their next album, Misadventures, due out May 13 on Fearless Records/Caroline Australia. Circles was named the “Hottest Record in the World” on BBC Radio 1’s Annie Mac show, the song has soared past 200,000 YouTube hits in 24 hours. In addition, it’s trended worldwide on Facebook.

Circles was inspired by the Paris terrorist attacks and is a hypothesized story about two friends at the the Eagles of Death Metal show and how they tried to save each other as the onslaught was taking place.