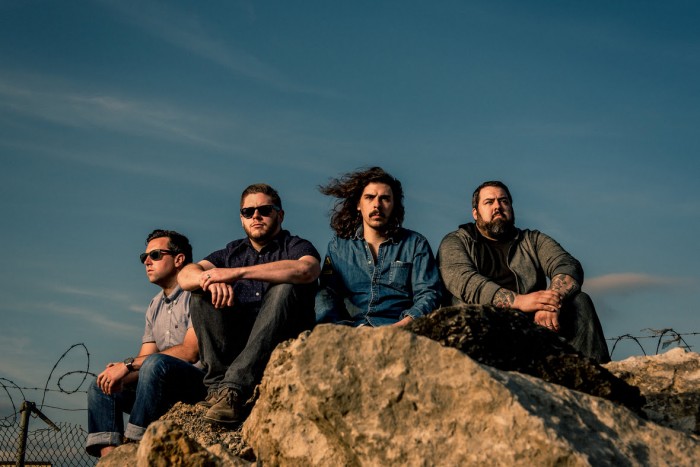 Philadelphia 4-piece alternative rock outfit Kiska –formerly known as Desoto Jones (Deep Elm), is premiering a new song titled “Long Divide” off their upcoming debut self-titled LP on Substream Magazine, which calls the track, “an awesome heavy-rock thumper.” The album will be released on October 30via Spartan Records and is available for pre-order on limited edition vinyl here and on iTunes here.

Frontman Owen Staszewski tells Substream, “’Long Divide’ is about living on the wrong side of a social fault line created by shadow governments who trick people into believing that power is something that is earned not inherited. Despite our greatest achievements, we will forever be at the mercy of the controllers, the political pick-pockets and head-shrinkers.”

The LP was produced by Vince Ratti (Circa Survive, The Wonder Years, Superheaven, Balance & Composure).

“It evoked an image in our heads of an isolated place separated by water from an already cold and isolated place [Alaska],” says Adam. “The mood and sound of the album is also a reflection of the name [Kiska] — heavy, majestic, desolate, and ominous,” adds his brother Owen.