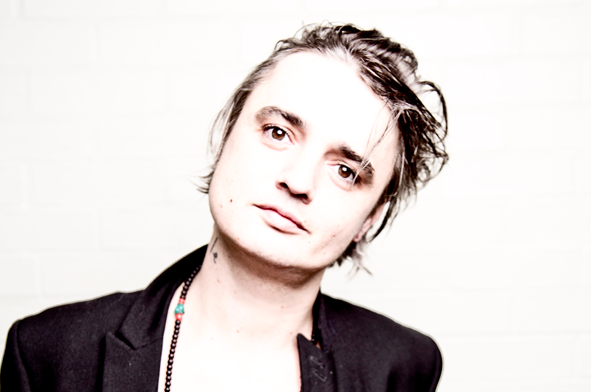 Peter Doherty releases his new album Hamburg Demonstrations on Friday the 2nd December. The album is available to pre-order now here, with the first single ‘I Don’t Love Anyone (But You’re Not Just Anyone)’ along with ‘The Whole World Is Our Playground’ available instantly.

Hamburg Demonstrations features ‘Hell To Pay At The Gates Of Heaven’, which was written after the Paris attacks last November, and laments the fact that young people are now picking up guns instead of guitars. The album also features a new recording of the Amy Winehouse tribute track ‘Flags Of The Old Regime’ (now called ‘Flags From The Old Regime’), and new tracks ‘Kolly Kibber’, which was inspired by the newspaper man who meets a sticky end at the beginning of Brighton Rock, and ‘A Spy In The House Of Love’, a titled borrowed from the Anaїs Nin novel.