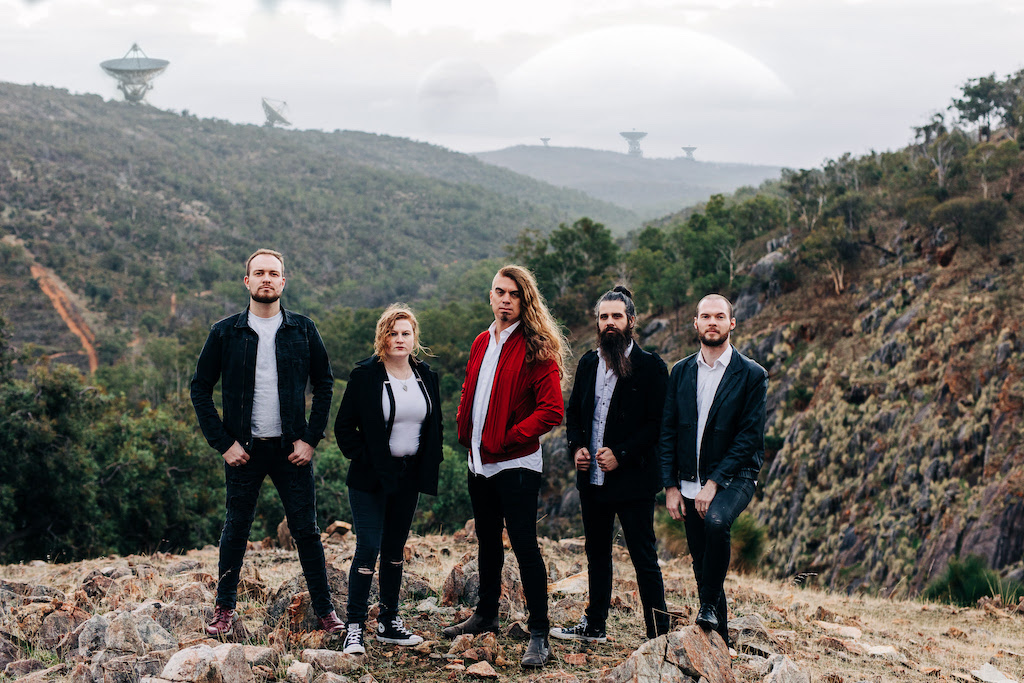 Perth’s premier prog/pop outfit, VOYAGER, are today announcing that they are going to be a part of Eurovision – Australia Decides! They will be up for selection to be 2022’s Australian contingent to take on the best of the best in Eurovision 2022!

After years of petitions for the band to be selected to represent Australia since joining the competition, and being shortlisted last year, this year, VOYAGER become WA’s first hope for Eurovision supremacy! The song that the band will perform at Eurovision – Australia Decides will be revealed in due course, but for now, the band stand tall as contenders for the crown!

Danny Estrin, Vocals & Keytar says this about Voyager’s inclusion in this year’s competition:

“Eurovision is the greatest show on earth, so getting a chance to represent Western Australia and to showcase our keytar driven brand of heavy music is one of the most exciting and surreal opportunities to ever come our way!! So thank you Australia for giving us the opportunity to take you on a Voyage with us in what has been a lifelong dream.”

Frontman Danny Estrin, a long-time Eurovision fanatic is not only an award-winning, multilingual lawyer by day, he also moonlights as a renowned and respected musician whose signature dose of 80’s influenced vocals and hook-laden keytar lines over the top of genre-transfiguring, ultra-modern and prismatic hard rock has travelled the world many times over. The song ‘Runaway’ garnered the band a shortlisted spot in EAD 2020, and the band’s latest entry has stolen them an official spot to compete in Australia Decides, 2022; proof that the band has the innate ability to consistently transcend.

It’s time for Australia to decide, and Voyager is ready!

Watch Voyager compete in the live TV Final which will be broadcast exclusively on SBS and SBS On Demand on Saturday 26 February. Tickets for the big event on the Gold Coast are now on sale: https://premier.ticketek.com.au/shows/show.aspx?sh=EUROVISI22. Find out more info at https://linktr.ee/voyagerau!