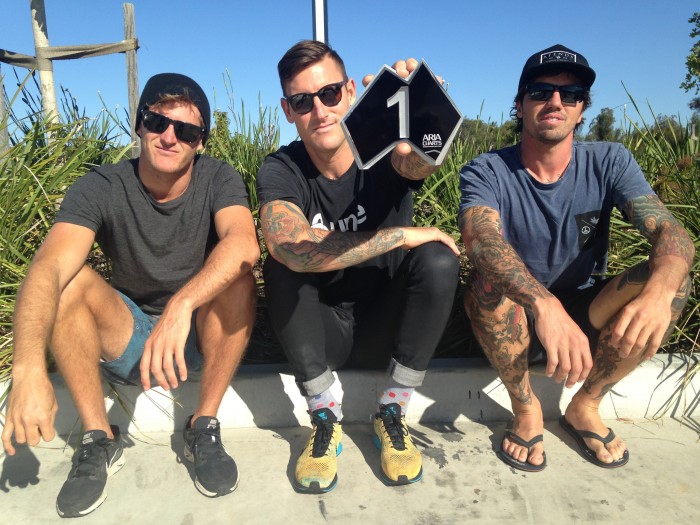 What a year 2015 has been for Byron Bay heavyweights PARKWAY DRIVE. They soared straight to the top of the ARIA charts with their fifth record, IRE, which debuted at #1 – the first #1 in the band’s history.

It’s been a wild ride which saw them risk their lives by jumping out of aeroplanes and touring across the country and the world, performing to some of the wildest and biggest audiences of their career slapping on the sold out signs left right and centre.

PARKWAY DRIVE continue to celebrate as Killing With A Smile and Horizons have both officially been certified GOLD! They now join GOLD back catalogue titles Atlas and Deep Blue with IRE not far behind.

iTunes names IRE the Best Metal Album of 2015 as they showcase the Best of 2015.