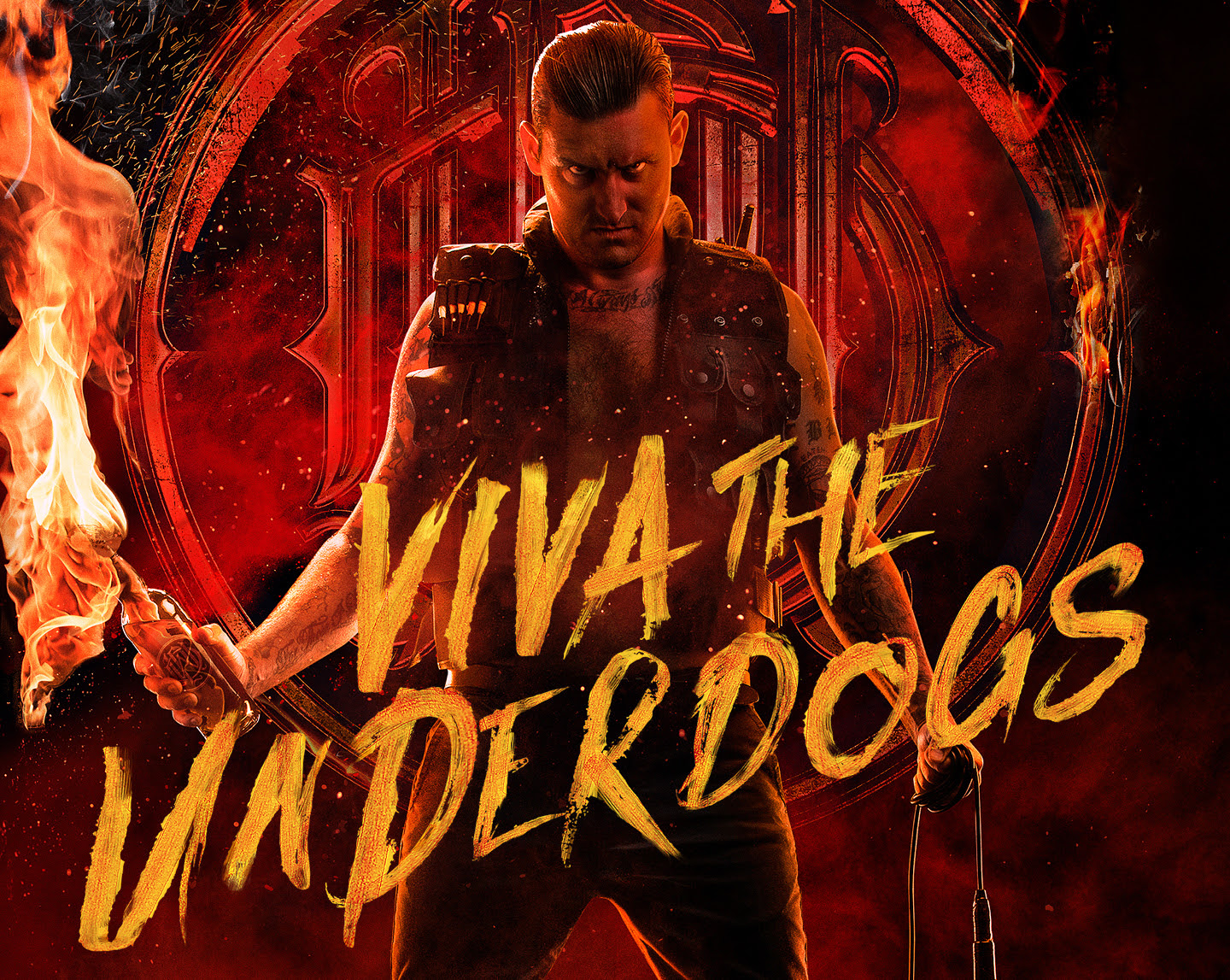 Byron Bay’s Parkway Drive have announced the forthcoming release of a brand new film VIVA THE UNDERDOGS. The feature length documentary is due to hit EVENT and Village Cinemas for one night only on January 22, 2020.

VIVA THE UNDERDOGS follows Parkway Drive’s 15-year journey from small town surf-rats to international headliners on the world’s biggest metal music festivals. From seeking out surf spots and sleeping on the streets during their first international tour, to evolving their sound and setting new benchmarks in metal with every album release, the five high school bandmates have always done it their own way.

Parkway Drive frontman Winston McCall says: “We have always taken pride in doing things our way. For over 15 years we have stayed true to ourselves in a world of extremes. We are not the story of shooting star super stardom, we are not the overnight breakout success, we will never be viral and we sure as hell won’t break the internet. But we have a vision, and we have lived for it, worked for it, bled for it, grown for it and broken for it. We have sacrificed everything and compromised nothing. This is an honest insight into what it takes to survive as the underdogs. Thank you for being part of the story.”

Despite the lack of mainstream support, somehow rock lives on. Dedicated heavy music festivals across the globe are still selling out, led by living legends like Ozzy Osbourne, Slayer and AC/DC giving fans live spectacles like no other. Sadly, no new bands have soared to the great heights of those pioneers, yet a changing of the guard is long overdue. A band must step up to own that headline spot and continue the legacy.