The Boys are back and we couldn’t be more excited, Warner Bros has released the Entourage movie trailer and it looks fantastic ! The Gang is all in so check out the clip below and let us know if you are excited as we are about seeing Vince, E , Turtle and Drama in there […] 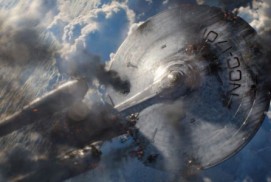 According to DEADLINE “Fast and The Furious” Helmer Justin Lin who is credited in reviving the series. Lin helmed four of the Fast and Furious films and now has been given the role of Director for Star Trek 3 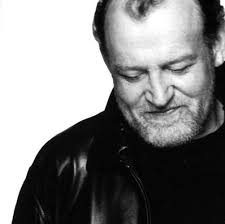 Here at SCENEzine we are were truly saddened to hear of Joe Cocker’s passing. Joe we take our hat off to you and pay tribute with your 1986 hit made even more memorable from its use in the Movie 9 1/2 Weeks. 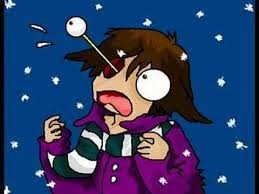 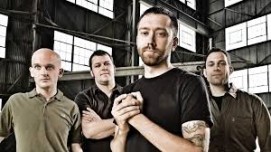 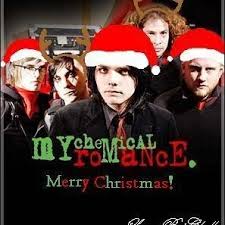 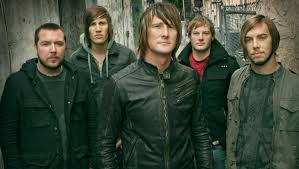 Thats right folks Today it was announced that Lindsay McDougall (AKA THE DOCTOR) has now joined the Soundwave Festival team! Lindsay has spent the better part of the last 10 years as one of Triple J’s leading radio presenters, first co-hosting breakfast and then later moving to drive time. He’s easily one of the most […]

When the third instalment for Soundwaves 2015 was announced and i saw that the Smashing Pumpkins would be playing, i wondered will i be just watching Billy Corgan and some touring musicians play the songs i love or will i get something more ? Turns out we will be getting another supergroup of sorts a […]