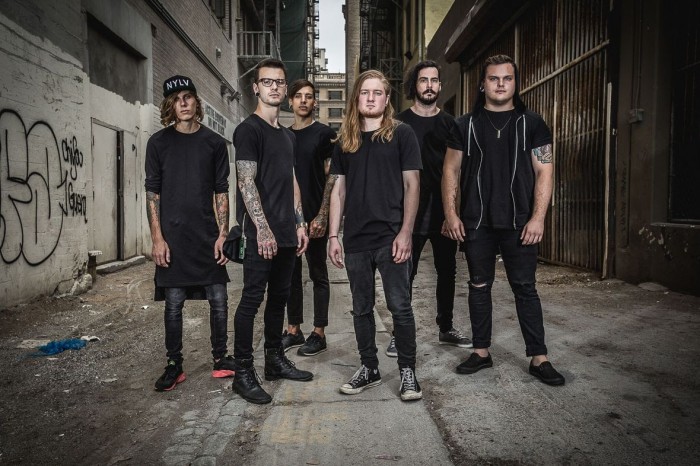 Tulsa, OK’s Outline In Color have premiered a new lyric video for “Alive”, a track off their forthcoming LP ‘Struggle’

Clean vocalist KC Simonsen says, “‘Alive’ is a perfect way to be introduced to ‘Struggle.’ It shows the progression of our sound and pulls back to our original sound before we push it too far. It was written to sing along to, and be played as loud as possible. I’ve been waiting a long time for our fans to hear it and I know it won’t disappoint.”

The follow up to their 2014 breakthrough LP ‘MASKS’ (which peaked at #11 on the iTunes Metal chart), Struggle’ will be released on March 11 via Standby Records.

Pre-orders are now available via MerchNow iTunes and Google Play. 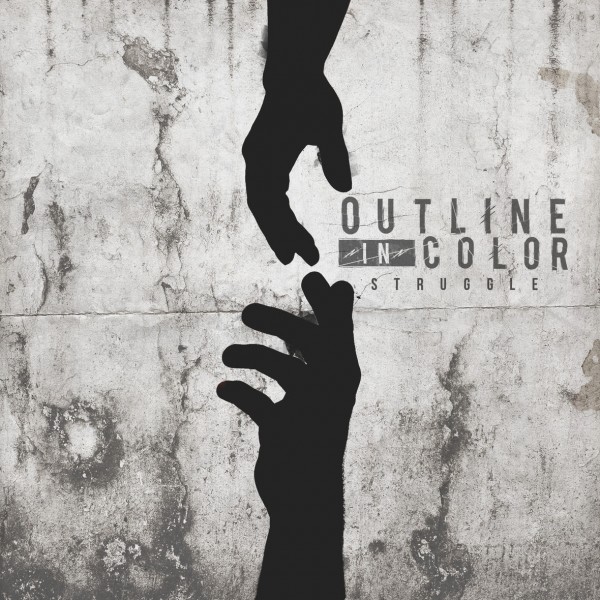 Outline In Color  will be one of three supporting acts on Slaves’ upcoming ‘Us Against The World Tour.’ Joining them are Capture The Crown, Myka  Relocate and Conquer Divide. Dates run March 9–April 10.

VIP and general admission tickets are on sale now at www.routinebreathing.com. 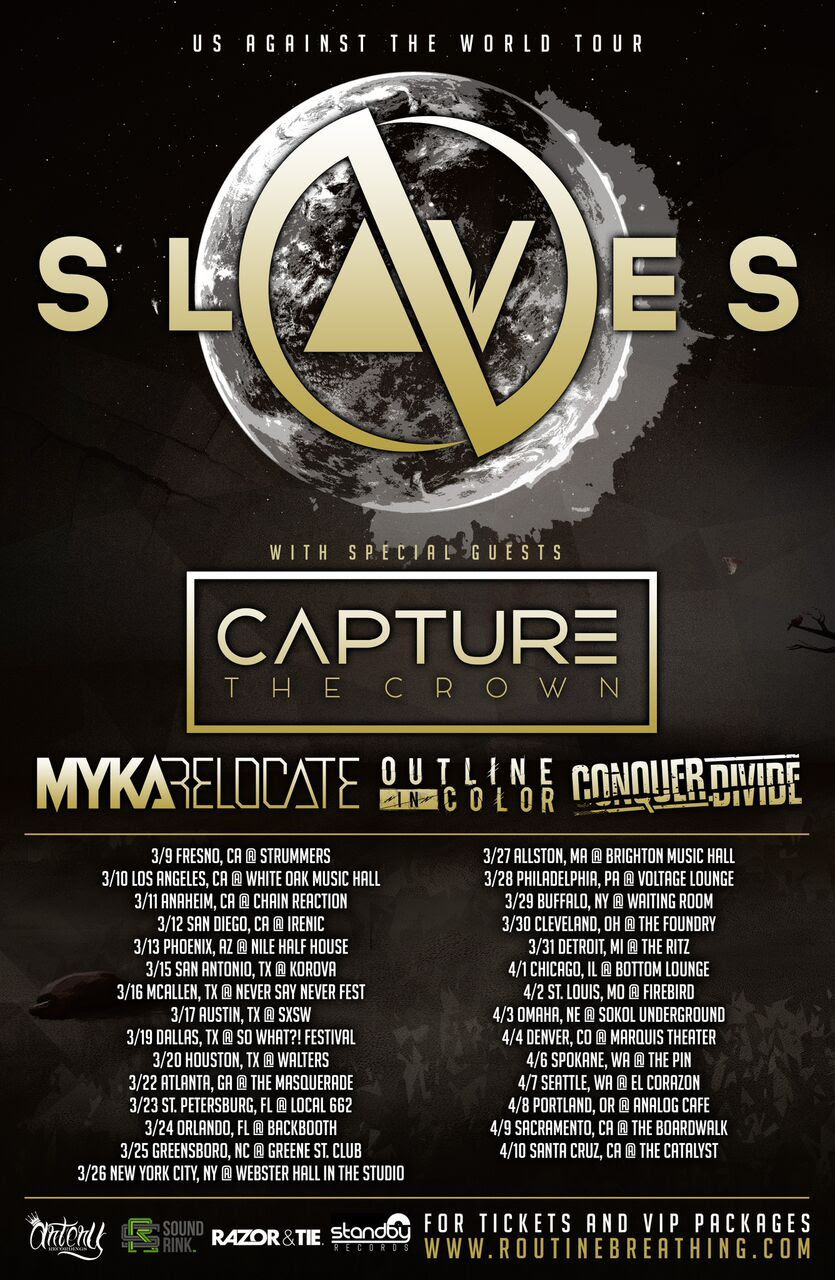