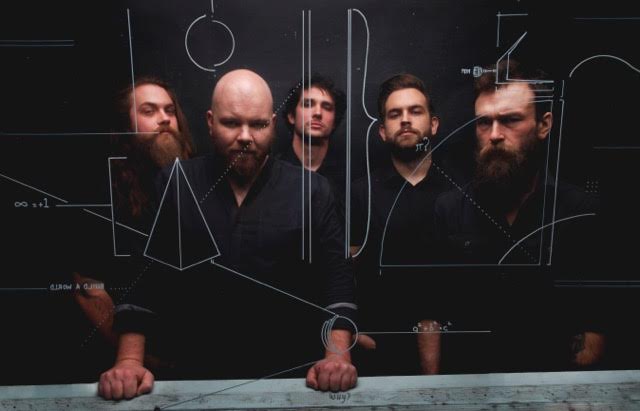 Melbourne’s heavy experimental creatives Orsome Welles will be releasing a brand new EP titled Rise in early November. The band will be touring nationally with Circles in September, to celebrate the release of the first single Build A World!

“We’ve been hard at work this year gearing up for the onslaught that is the months to come. A new EP ‘Rise’, our debut video clip, and now a tour round’ the country with Circles, hell yes!” says guitarist Steven Angell. “We’ll be showcasing the new single ‘Build A World’, which explores the idea of obsession fuelling one’s ability to change their life, and surroundings in an instant. I think it really shows where we’re going musically and production-wise with the new release.”

Orsome Welles are a band that defy classification. An unconventional merge of progressive and heavy, overlaid with an early 20th century panache; pounding grooves, infused with intricate instrumentality and raw uncaged power. Their avant-garde live show, exemplified by their musical ferociously offset by the soulful, soaring vocals of enigmatic frontman Michael Stowers is a sight to behold.