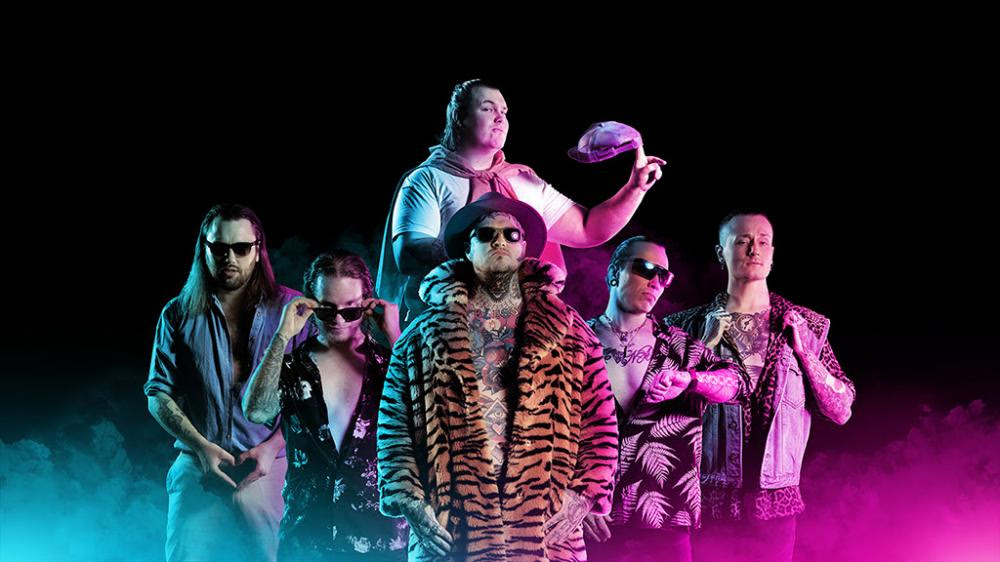 ONE MORNING LEFT’s fourth album marked their first new material in five years. On »Hyperactive« the group began a whole new chapter in their story, drawing inspiration from retro electronic- and video game music, as well as 80’s hard rock, while staying true to their heavier roots.