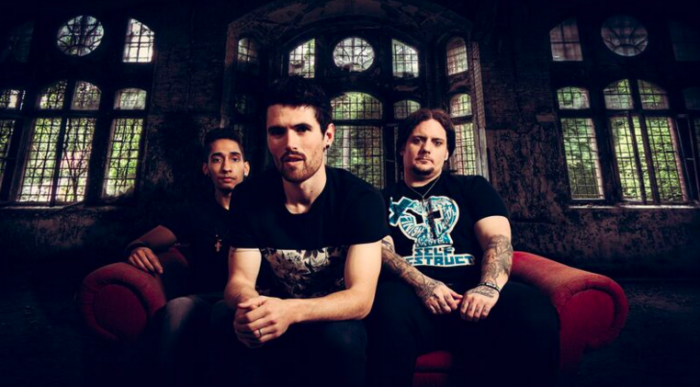 Melbourne’s One Kingdom are set to release their second EP, Science Of Change on November 17 via Record Union. The new tracks expand on their sound bringing in new elements to their groove based heavy rock.

Listen to the debut track from Science Of Change, Affiance here onekingdomrock.bandcamp.com/album/affiance-single

One Kingdom was formed in 2013 by Troy Dixon, the former guitarist for internationally-renowned Australian metal band Mortification but their sound is a polar opposite to Troy’s death metal roots.

Rounded out by ?? on guitar, Alex Marshall on bass and Philip Peters on drums, the band provide an explosive and driving soundboard to showcase frontman Nicholas Rickard’s deep and captivating vocals.

Inspired by artists such as Demon Hunter, Papa Roach, POD and War Of Ages, OneKingdom focus on the positive rather than the negative for people who desire a light in a world that often resembles a lost modern dystopia.

The band aims not just to showcase great music, but also to spread a positive message in a broken  world. Their songs search for meaning, giving their fans more than just music, but something to hold on to.

One Kingdom released their debut self-titled EP in January of 2014, which featured the single Your Eyes, the video of which was produced by critically-acclaimed videographer Dillon Pearce.