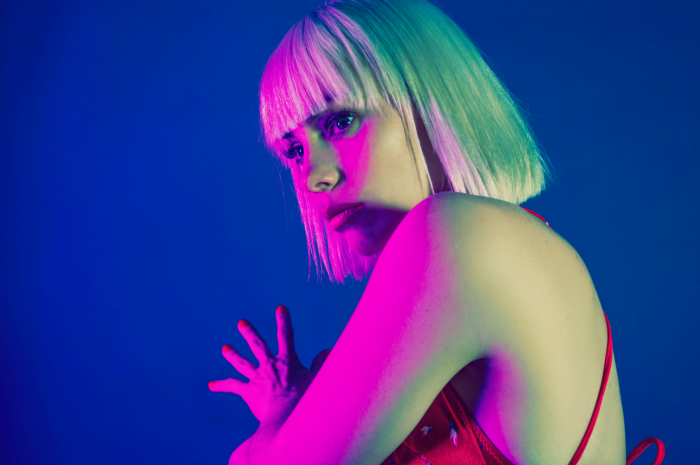 Following on from a string of sold out shows, mesmerising performances and rave reviews, today Melbourne art rock icon Olympia announces plans to hit the road throughout Oct/Nov and shares the video for her new single Self Talk.

Released today, ‘Self Talk’ is the title track from Olympia’s critically acclaimed debut album and is accompanied by a video from director Alex Smith (Peaches, Iggy Pop). Having collaborated on previous releases – Smoke Signals and Honey, Alex has once again produced a visually spectacular masterpiece. 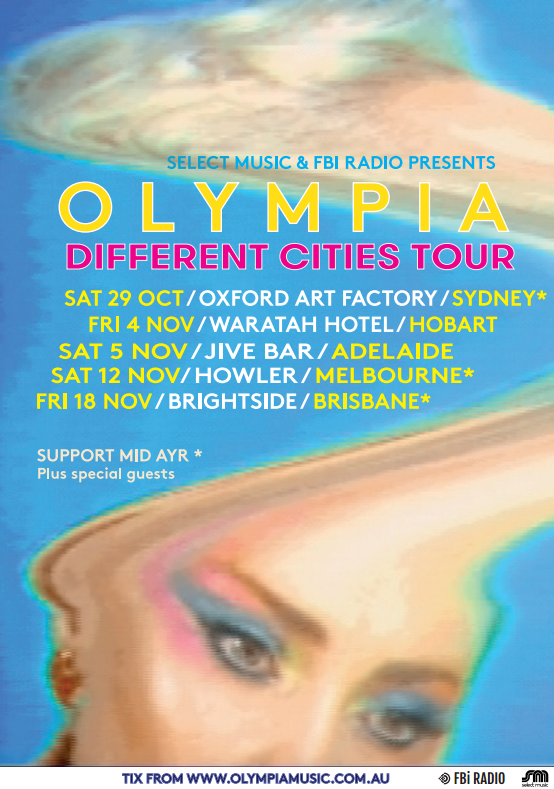