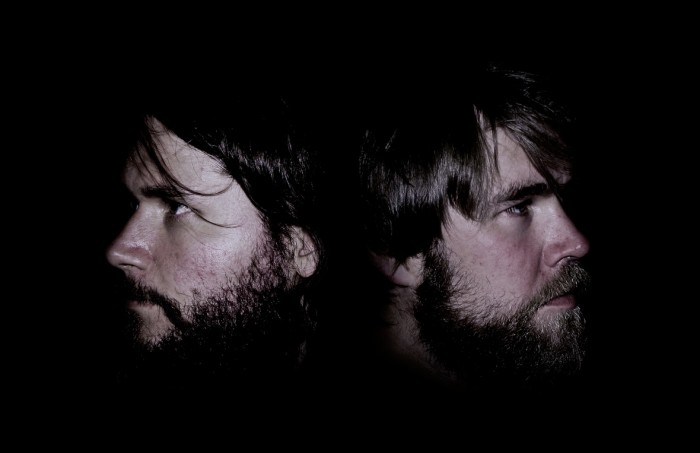 Norwegian noise rock duo Barren Womb have premiered a music video for “White Raven” on Brooklynvegan, with the site advising readers: “….fans of Refused, Kvelertak and The Bronx should check this out.”

The track appears on the band’s latest album, Nique Everything, out now onSpartan Records.

Since 2011, Barren Womb have been raising both eyebrows and hell with their nasty swill of Punk ‘n’ Roll and Blackened Country Noise.