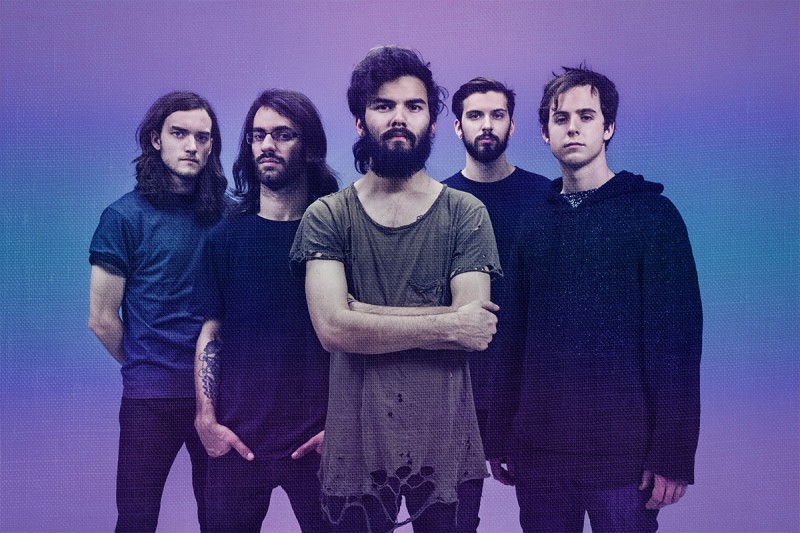 A massive year for Northlane has just become even bigger, with the band being added to the quickly expanding lineup of Soundwave Festival 2016. Northlane will join label mates Dead Letter Circus, along with Bullet For My Valentine, Failure and Refused with more to be announced soon.

“Soundwave 2013 was one of the best times we’ve ever had,” says guitarist Josh Smith. “We couldn’t be more excited to play Soundwave again in 2016, it’s going to be one hell of a time!”

The Sydney band released their highly anticipated third album Node in July which debuted at #1 on the ARIA Chart, and received critical acclaim from media around the world. Node was chosen for the highly coveted Feature Album on the national triple j network, guest programed an evening on Rage, scored the cover of Blunt Magazine and spent the majority of its release week on top of the iTunes chart. Northlanehave recently played sold out shows on the Canadian and North American leg of the Node World Tour and will continue their run of almost 100 headline dates in the UK, Europe, and Australia later this month.Northlane are among the nominees for the 2015 AIR Awards, with Node being nominated in the ‘Best Independent Hard Rock, Heavy or Punk album’ category.