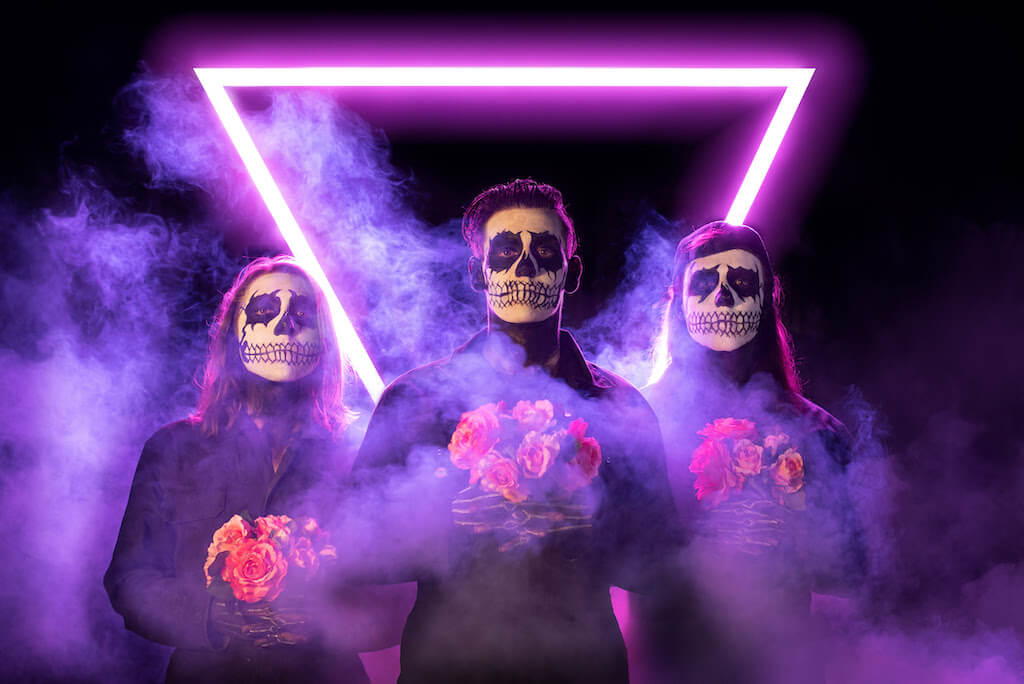 While you’re sleeping this thematic alt-rock/ punk act out of Adelaide are wide awake blasting out tunes. Nocturnal Animals have already had a big year and to close things out they are releasing a thick, slow-tempo anthem number in ‘SFOS’that is a big middle finger to an ex moving out.

This new single ‘SFOS’ (that stands for ‘So Full Of Sh*t’)is the perfect way to vent when a partner decides to pack their bags and move out, with chorus lyrics like, “You want out? That’s just fine. I’ll move on with my life, pack your things, say goodbye, I’m moving on with my life”. Dylan Martin elaborates on the meaning of the track:

“SFOS is about breakups, in the moment you can feel it’s the end of the world and not be able to accept life is going to change but after the fact, you realise it’s ok and life now has new possibilities.”

Having already dropped three singles this year after forming in 2019, Nocturnal Animals have seen themselves opening for punk-rockers Private Function and headlining a number of their own sold out hometown shows. Another sold-out show is anticipated for the ‘SFOS’ single launch at the Adelaide Unibar on December 5.