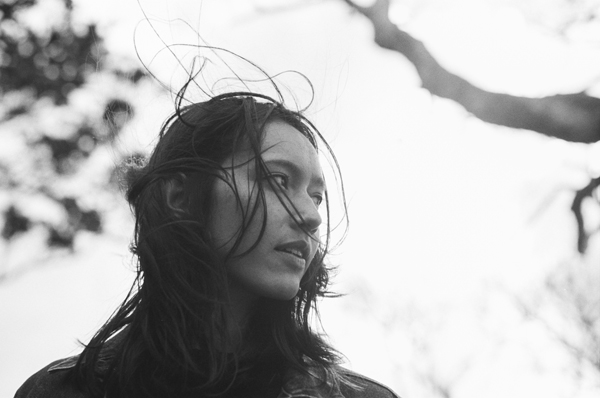 Coming out of New Zealand, home of such excellent things as Flight of the Conchords, Lord of the Rings, Kiwi Birds and The Haka, Fazerdaze is the bedroom recording project of Amelia Murray.

Beginning as a string of bedroom recordings created late in the night, Fazerdaze emerged fully-formed in late 2014 with her debut eponymous EP. A succinct collection of intimate and beautifully produced dream pop, written, produced and performed by Murray with final touches added by Jonathan Pearce (Watercolours, Anthonie Tonnon).

Murray layers softly crunching guitars over consistently driving drum machines and sparse electronica, while her delicate vocals cut with precision through the swirling haze, evoking the intimacy of the domestic space in which the songs were created.

The EP quickly took flight, receiving critical acclaim from blogs and publications around the globe, including NME, Wild Honey Pie and also gained the interest of New Zealand’s cult record label, Flying Nun. While back home in NZ, Sunday Star Times listed it in their Best of 2014 spread, hailing it as a ‘versatile collection of pop songs… with Murray’s yearning, reverb-drenched vocals echoing around pronounced electric guitars’.

Fazerdaze’s debut EP is one we’re sad to have missed in 2014, but we’re making up for lost time now. Don’t let Fazerdaze’s tour of Melbourne slip you by this May!