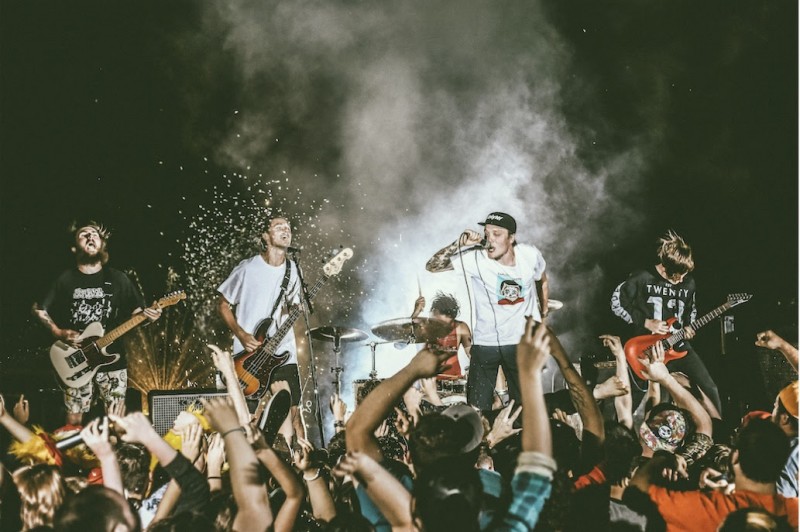 UK’s Neck Deep have released their highly anticipated sophomore album Life’s Not Out To Get You via Hopeless Records/Unified.

There’s no denying the buzz surrounding Neck Deep. Fresh off the Vans Warped Tour in the US, the band has charmed audiences around the world, building anticipation for the new album which has been hailed a “pop-punk masterpiece.”

Formed in 2012, Neck Deep is vocalist Ben Barlow, guitarists Lloyd Roberts & Matt West, bassist Fil Thorpe- Evans and drummer Dani Washington. The band has been seen on the covers of major music publications such as Kerrang!, Rock Sound and Alternative Press Magazine. They were the recipients of the “Best British Newcomer” at the 2014 Kerrang! Awards and opened for pop-punk kings, Blink-182 at their sold out Brixton Academy show in London. Neck Deep was also chosen as one of Zane Lowe’s (Radio 1) “Future 15 of 2015”. Their previous full-length, Wishful Thinking, was welcomed with critical acclaim and was #15 on Rock Sound’s Top 40 Album of the Year, #30 on Kerrang! Magazine’s Top 50 Albums of the Year and #23 on Triple J’s Short.Loud.Fast Listeners poll.

Watch the video for ‘Gold Steps’ below. 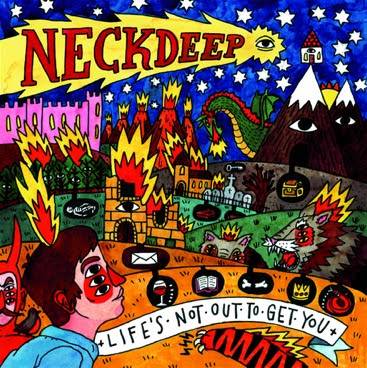