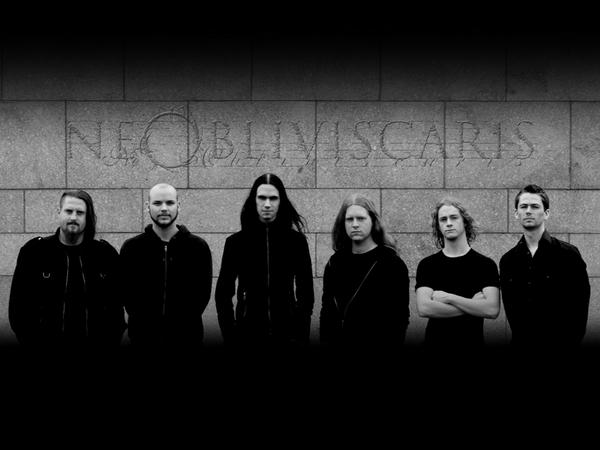 A lot has happened in the world of NE OBLIVISCARIS since they last toured Australia as part of the epic Soundwave Festival. Back then they were fresh on the back of a record breaking world tour crowd funding campaign, their new album ‘Citadel’ had debuted at #42 on the ARIA Pop Charts, a hugely successfulAustralian headline tour with rooms selling out and even headlining festivals in India to over 12,000 people. All of this from a band truly unlike any other in the international metal scene right now.

Their subsequent world tour in 2015 has seen the band perform to tens of thousands of people across the globe in Asia, the Middle East and Europe, including at many of the world’s biggest festivals, with rave reviews proclaiming the band as “Absolutely phenomenal…One of the absolute best live performances I’ve seen in living memory” (NoCleanSinging.com). At Hellfest in France Onemetal.com proclaimed them as “nothing short of astonishing” and of their Bloodstock UK performance that NeO “seem certain to ascend to the position seemingly recently vacated by Opeth at the forefront of the extreme/progressive metal scene”.
Not one’s to rest on their laurels, the progressive metal act are set to come home fresh from their European tour with Cradle Of Filth for the ‘Return To The Citadel’ 2015 Australian headline tour this December.

Joined by special guests PLINI this is an increasingly rare chance to see live one of Australia’s most hyped metal exports.

Return To The Citadel
Australian Tour 2015 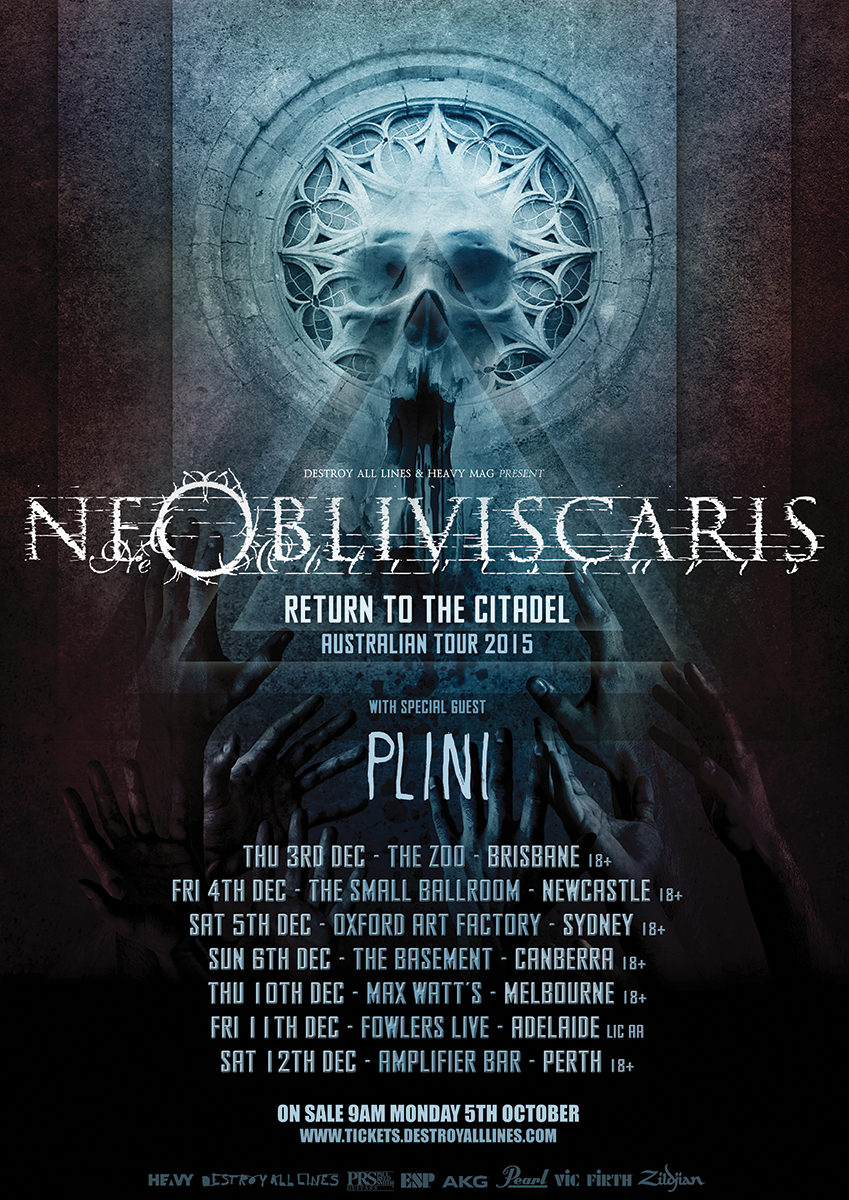