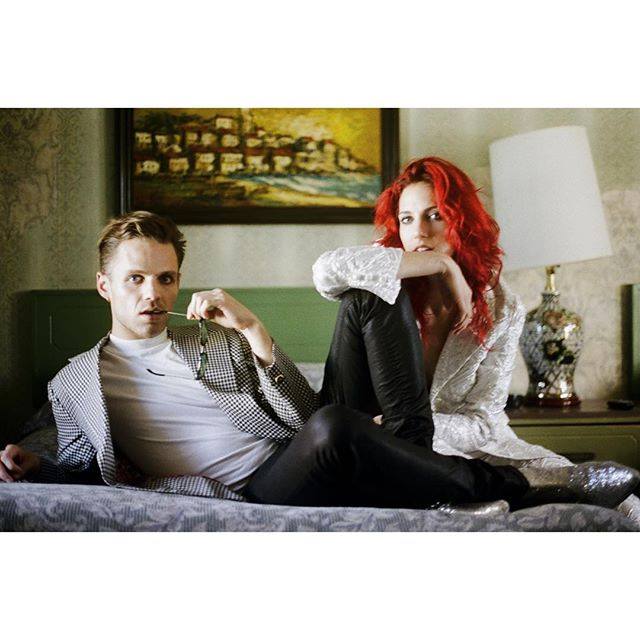 Critically acclaimed New York and LA-based duo MS MR are heading back to Australian shores this April / May for a national tour, headlining shows in Brisbane and Perth for the first time, as well as all Groovin the Moo dates across the country!

They first caught the public’s attention with their infectious 2012 single “Hurricane,” a dark yet sinfully melodic heartbreak anthem. Initially steeped in anonymity, the pair was revealed to be vocalist Lizzy Plapinger (also co-founder of the pop imprint Neon Gold) and producer Max Hershenow.

The duo inked a deal with Sony not long after “Hurricane” hit the blogosphere; and their debut album, Secondhand Rapture, appeared in May of 2013. Their second album, How Does It Feel, which featured the singles “Painted” and “Criminals,” was released in July 2015 and features collaborations with MNDR and Tove Lo.

Watch the clip for Criminals

Over the years, MS MR has amassed 30 million album streams, played festival main stages, become known and celebrated as an alt-pop duo with a wide magnetism, a contagious exuberance and a distinctly technicolor style.