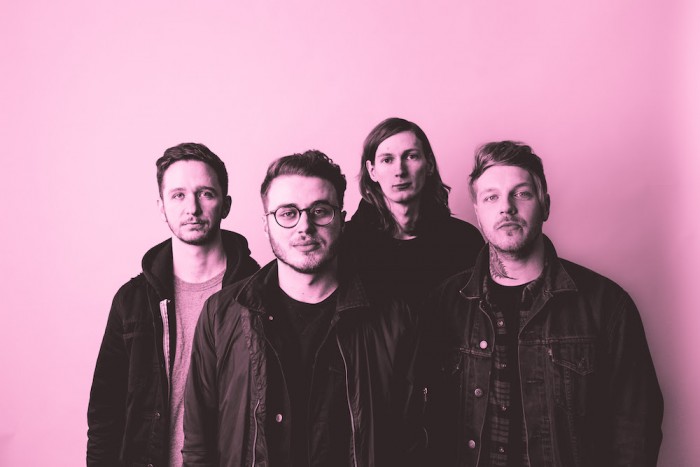 After wrapping up a hugely successful and completely sold out tour with Luca Brasi last night, Moose Blood have announced they will be embarking on an Australian headline tour in January 2017, which will take place before their UNIFY 2017 appearance.

2016 is shaping up the be the biggest year yet for Moose Blood. The band recently released their second album, Blush, which debuted at #10 on the UK Album Chart and has seen huge demand for the Moose Blood in all corners of the globe. Coming off huge sets at Groezrock and Slam Dunk fest, Moose Blood’s first headline tour of the US was a massive success, with many shows sold out while others were upgraded due to huge demand. Their Australian run with Luca Brasi also sold out before the band landed in Australia.

Blush is now available now via 24 Hundred and iTunes