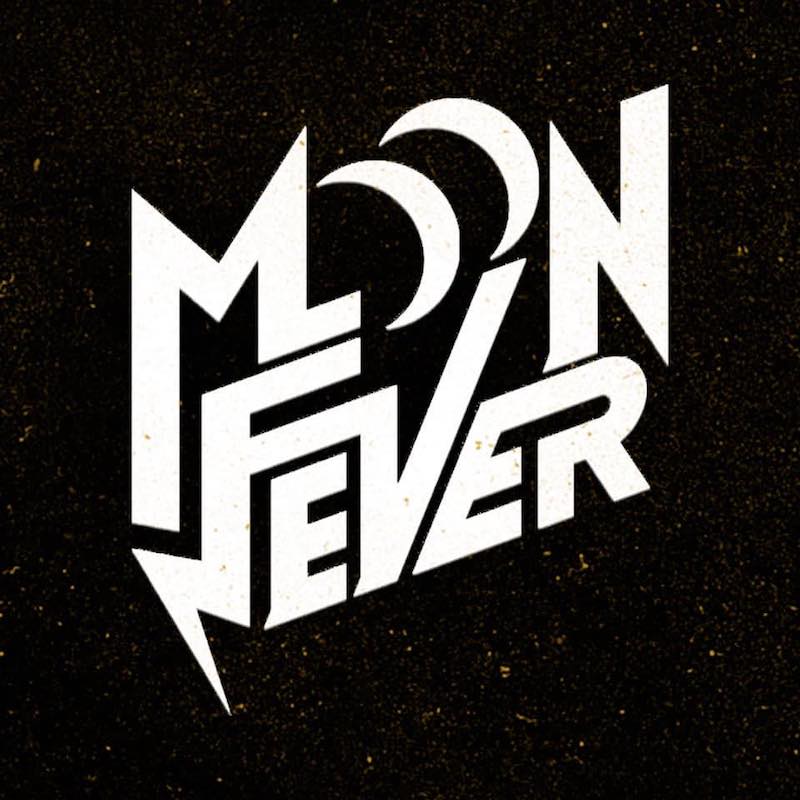 People respond to chaotic times in one of two ways: You either crumble under the weight of uncertainty, or you double-down on everything you’re doing with hopes things improve over time. In 2020, no one can blame you for falling apart. The chaos of the current year has broken each of us in unique ways that may take years to mend, but anything is possible as long as we stick together. People need an anthem that can unite them and remind them of the power music possesses. Thankfully, Moon Fever has the answer with new single ‘Cocaine‘.

Lead Singer Cody Jasper says: “Cocaine” is a song about what you think it is about. As a rock band living in Los Angeles, we’ve had some wild times and crazy stories to tell. Some good, some bad…So we decided as a band we needed that trusty old party Rock song on the album. We all know the lie cocaine tells you. This song is about that devil on your shoulder [who is] trying to convince you to come into the city ‘like a hurricane ready to blow’ – this song is an anthem about playin’ hard and livin’ fast.”

The new song caps off an incredible year for the fast-rising rock group. It’s a wild and unruly track that brings to mind the nights you feel invincible. There is an energy to it that is much needed right now, and it comes roaring out of the gate.