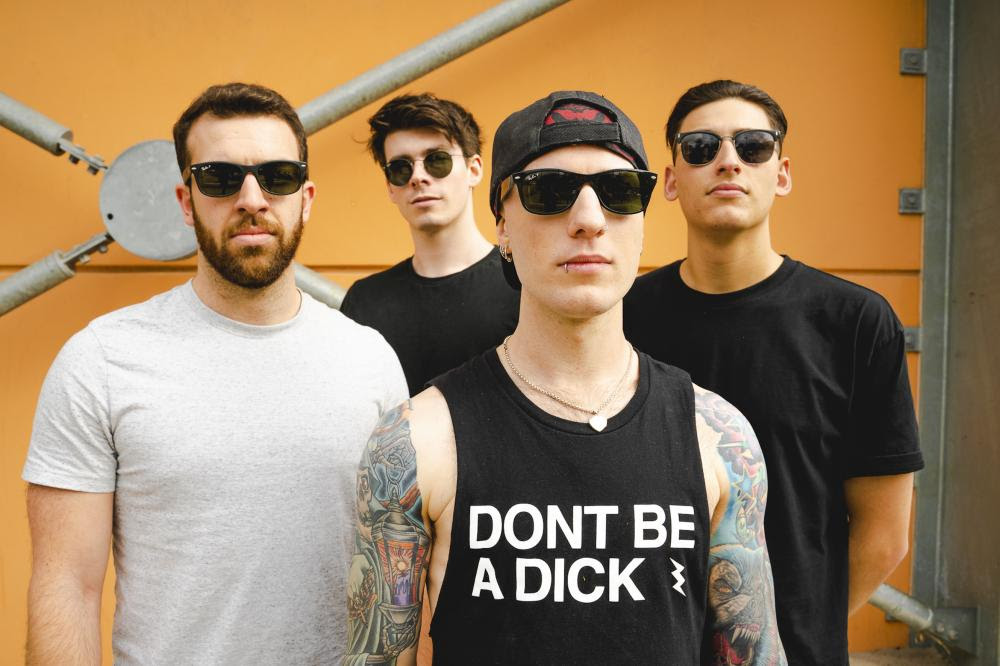 Sydney punk rock four-piece Molly & The Krells released “What Went Wrong” earlier in the year and today are accompanying the release with a music video.

“What Went Wrong” was recorded at Electric Sun Studios (Northlane, Between You & Me, Tonight Alive), engineered/produced by Stevie Knight and mixed & mastered by Dave Petrovic. The single is about the friends we keep that refuse the help they’re offered. Vocalist and bassist Blake Cateris explains: “I had a friend who couldn’t seem to catch a break in life, she resented the help that was offered to her from her friends and seemed to keep making the wrong decisions. Life went on and we drifted further and further apart to the point where the only connection we have with each other is watching each other’s Instagram stories. Some people just don’t want to be helped.“

Molly & The Krells worked with Pete O’Dowd at Mega Media TV to bring their single to life, “his energy and enthusiasm for the end product was infectious,” says Cateris.

“Quite frankly we counted ourselves lucky that we were able to produce what we did in the middle of COVID. It’s tricky to sell the idea of a house party with household occupancy limits. I mean we can’t really complain. Getting to have a house party with a good group of friends and passing it off as hard work for the band is hardly something we’d call a struggle.”

“What Went Wrong” is out now and available on all streaming platforms and digital stores.