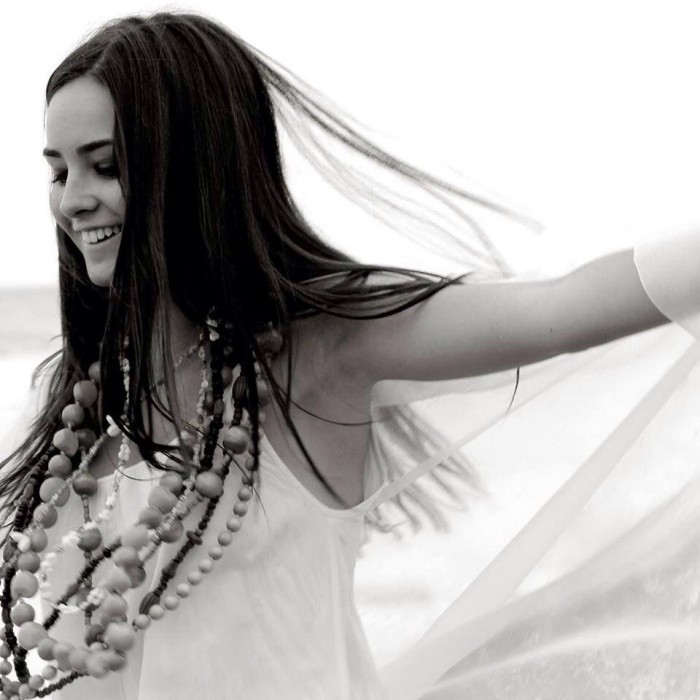 Newly signed Australian country singer-songwriter Missy Lancaster will release her EP MISSY on July 8th. Missy originally released the six song set independently in January this year, debuting at #9 on the ARIA Country Album chart. Now signed to Sony Music Entertainment Australia, the MISSY EP will be re-released and the video for first single ‘That’s What I’m Talking About’ launches today. The infectious country-pop track has already amassed over two months on The Music Network Official Top 20 Country Airplay Chart and was the #1 most played song on the KIX Country Radio network which hits over 40 cities around Australia.

Missy travelled to Nashville in October 2015 to write and record the EP with acclaimed songwriter & producer Lindsay Rimes (credits include Troye Sivan, The McClymonts, LoCash). The end result was a mix of songs co-written by Missy including “Don’t Wanna Say Goodnight” (written with Morgan Evans) and songs from some of Nashville’s top songwriters. “I love writing songs,” says Missy, “And I also love the challenge of taking a song by another writer and making it my own. The songs on Missy really suit where I’m at. I’m twenty-one. I’m having fun and my heart is definitely not broken (laughs). These songs. They showcase my personality.” 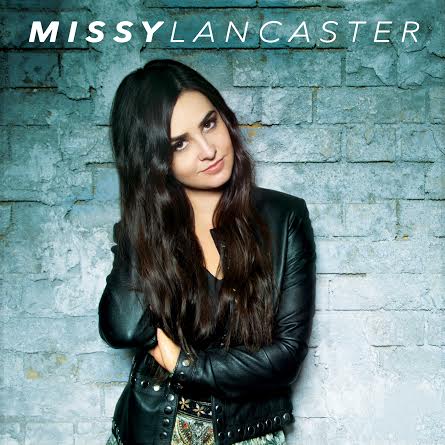