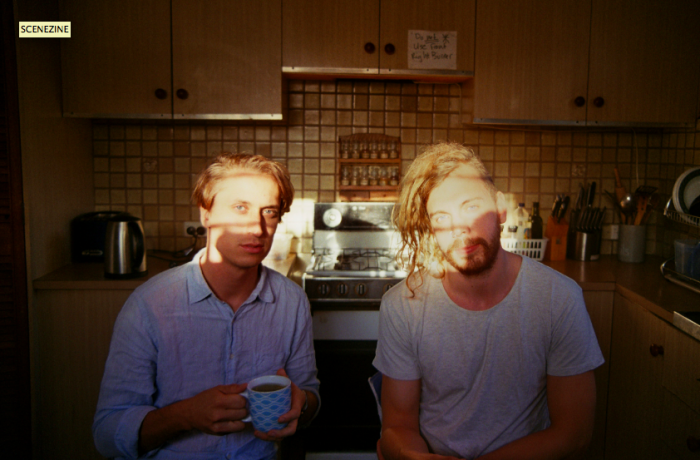 Miles de Carteret is the Melbourne-based collaboration between singer/songwriter Miles de Carteret and producer/drummer Danny Barwick. After several years of touring with other projects, the pair came together in 2016 with a shared vision of creating their own evocative music by blending electronic elements with live performance.

‘Honey’ explores the concept of loving someone for their flaws and failures.

Says de Carteret, ‘…more than ever, I really felt the need to create music that I could really call my own, something purely meant to express where I had been over the last year’. And with that in mind, he and co-writer Danny Barwick bring you the debut Miles de Carteret single, ‘Honey’.

Miles de Carteret is also excited to announce some support shows with Ben Wright Smith, and their own headline shows to celebrate the release of their debut single.