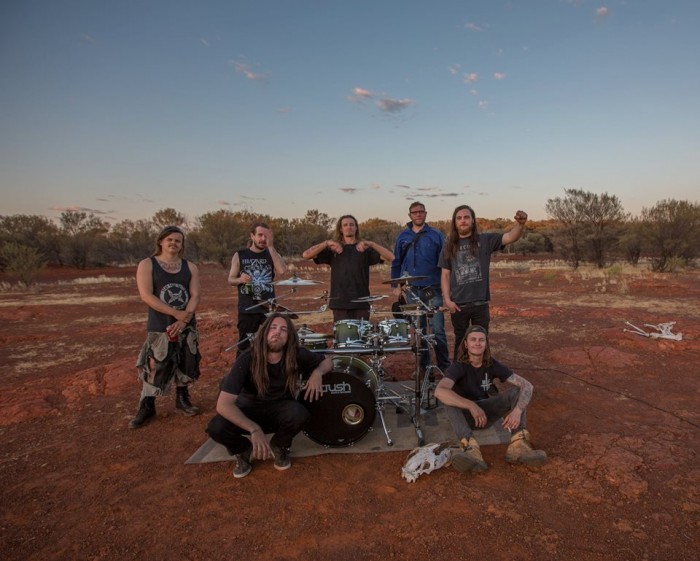 Central Australian extreme metal heavyweights Miazma launch their highly anticipated sophomore album “North”. The album release will be followed by their biggest national tour to date. A film clip for the title track from the album has been released online.

Inspired by the barren harshness of their desert surrounds, the album is a powerful tribute to isolation. Musically, the band have reached a new level of vicious complexity. The album was recorded at Pony Studios in Melbourne by producer Troy McCosker (Ne Obliviscaris, Whoretopsy).

Vocalist Jackson Smith says: “Writing for North has been fluent and consistent, with each track sounding bigger than the last. Lyrically it consists of tales of grotesque events and a venting of morals spread across the album.”

The album release coincides with the band embarking on their biggest national thus far. The thirteen date, “God Damn This Van, Damnit” tour, will see them share stages with some of the biggest names in Australian metal including Psycroptic, King Parrot, Disentomb and Whoretopsy.

Their debut album Bacteria of This Earth (2013) was launched to critical acclaim and was named Australian album of the year byKing Parrot frontman Matt Young. They toured Australia three times off the back of Bacteria.

The release of “North” ushers in a new era for the band, firmly placing them in the upper echelons of the national metal scene. Widespread touring locally and internationally is planned for the year ahead. 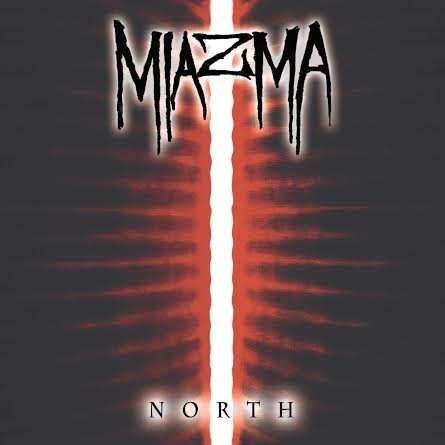 Miazma “North” is out today through The Black Wreath.  It is available on CD at http://theblackwreath.com and digitally through iTunes, Amazon, Spotify and over 150 other digital services.

The film clip for title track “North” can be viewed here: