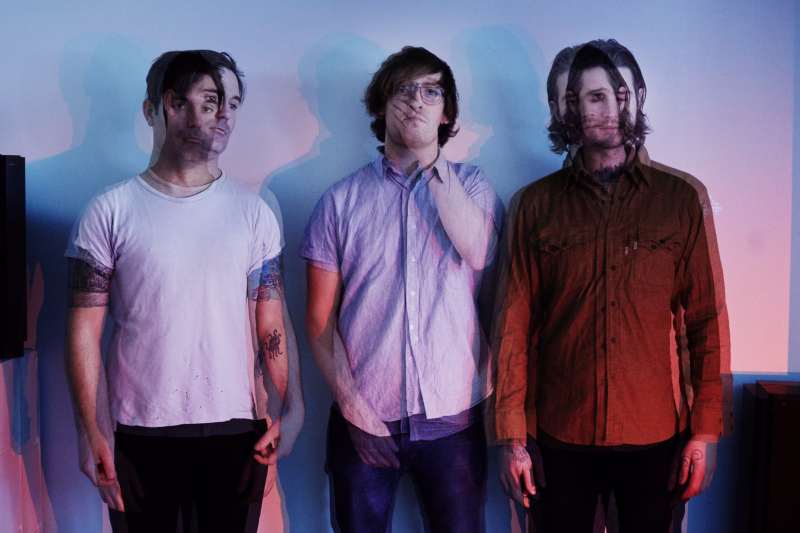 Toronto rockers METZ have returned with the release of “Spit You Out”, the latest single from their forthcoming album ‘II’. The scintillating new track was premiered by The FADER who praised, “’Spit You Out’ has one hell of a buzzsaw hook, with howling vocals and a chuggling churn that tastes like battery acid but goes down smoothly regardless.” METZ’s new album ‘II’ is set to be released on Friday 1st May 2015 on Sub Pop Records through Inertia.