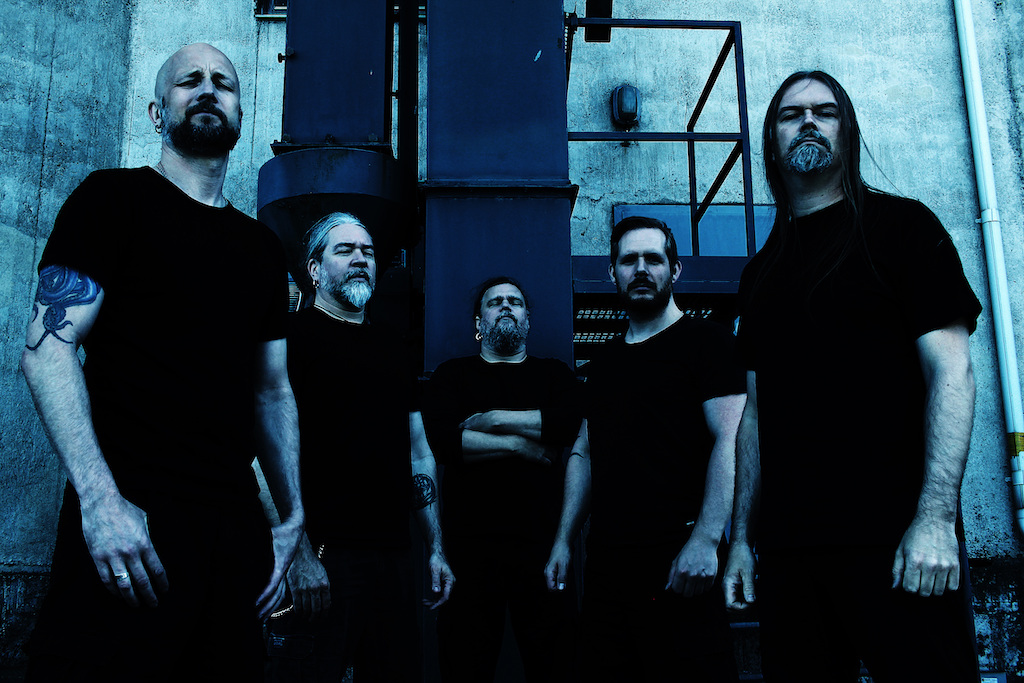 Destined to be one of 2022’s most hailed and talked-about releases,Immutable once again showcases MESHUGGAH’s collective brilliance, including some of the most jaw-dropping ensemble performances they have ever executed.

Six years on from the band’s most recent full-length, The Violent Sleep Of Reason, 2022 brings a fresh and fearsome revelation from MESHUGGAH. Shattering even the highest of expectations, the band’s ninth album is simply their wildest and most esoteric sonic adventure yet and will be released on April 1st via Atomic Fire Records. Recorded at Sweetspot Studios in Halmstad (Sweden), mixed by Rickard Bengtsson & Staffan Karlsson and mastered by multiple Grammy award winner Vlado Meller (Metallica, Rage Against The Machine, Red Hot Chili Peppers, System Of A Down), Immutable will be available in various CD, vinyl and tape formats and goes into pre-sale on January 28th, and the first single will be revealed very soon. The stunning cover artwork was once again created by visionary artist Luminokaya.

For guitarist Mårten Hagström, the task of embarking on another unprecedented tech-metal odyssey was impossible to resist.

“The title fits perfectly for where we are as a band,”  Mårtenconcludes. “We’re older now. Most of us are in our fifties now, and we’ve settled into who we are. Even though we’ve been experimenting all along, I also think we’ve been the same since day one. The way we approach things and why we still make new albums, and why we still sound the way we do, it’s immutable. Humanity is immutable, too. We commit the same mistakes over and over. And we are immutable. We do what we do, and we don’t change.”