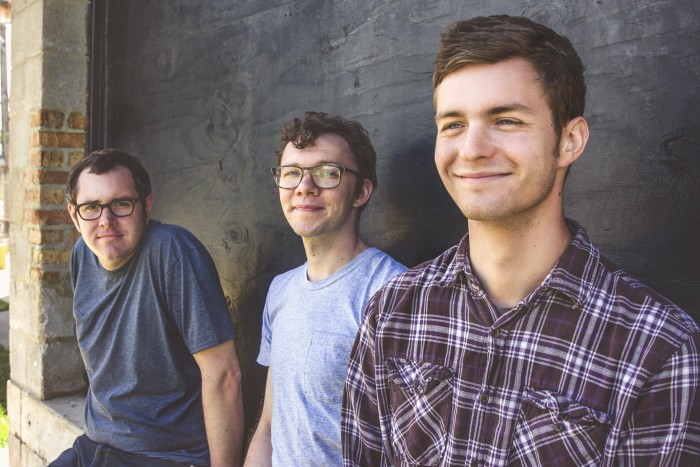 Pegged by many as the must-hear album of the year, Chicago’s Meat Wave is set to release their new full-length Delusion Moon on September 18 vis sideOnedummy Records. Today, the band shares a frenetic new music video for the album’s title track, containing more energy in its tiny >2 minute package than the sun itself. No, seriously.

Delusion Moon is a record that works as one interlocking piece. Focusing on the lunar cycles and the concept of moon sickness, Meat Wave puts themselves in other peoples’ shoes and attempts to work through the insanity of our modern world.

“When I was writing this record, it was probably the craziest time in my life. I had a service industry job, was in school studying journalism and pretty much everybody I encountered just seemed insane,” explains singer/guitarist Chris Sutter, explaining how each one of Delusion Moon’s tracks is a first-person account from the perspective of one of these lunatics.