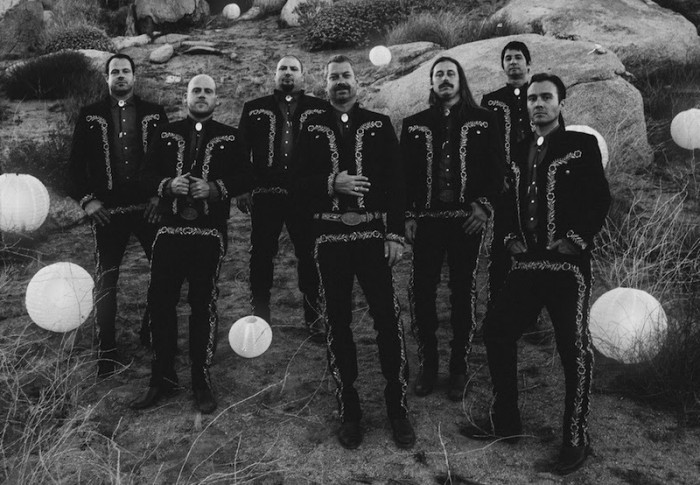 Three self-titled albums in, the charro-suited, acoustic-wielding, always dapper and vibrant octet have lifted the vibes at festivals across the world, adding their trademark brazen tenacity to the mix. Appearing at our own Bluesfest and Melbourne Festival’s, the’ve also stuck up the sold out sign across a series of Australian tours in years past. NPR called ’em ‘lively and kitsch free’, and you can’t argue with that.

The only other opportunity Australian punters have to sway along to their love-sick trad-Hispanic tones is at Melbourne’s inaugural The Lost Lands festival. But Sydney has long held a place in The Bronx’s collective heart since they shot a riotous live DVD there in 2004 (the band’s first ever sold out show!). Australian audiences have a near religious dedication to this band, and that runs both ways. You win, Sydney!

Meanwhile, their incomparably exciting punk rock alter egos THE BRONX will unleash their hell-for-leather live show on those attending what is destined to be the rock tour of 2016 alongside Violent Soho and Luca Brasi.

Mariachi El Bronx are just the ticket to get you shakin’ your tail feather. All welcome. So get your tickets  rápido. Got it?

Tickets on sale now via manningbar.com 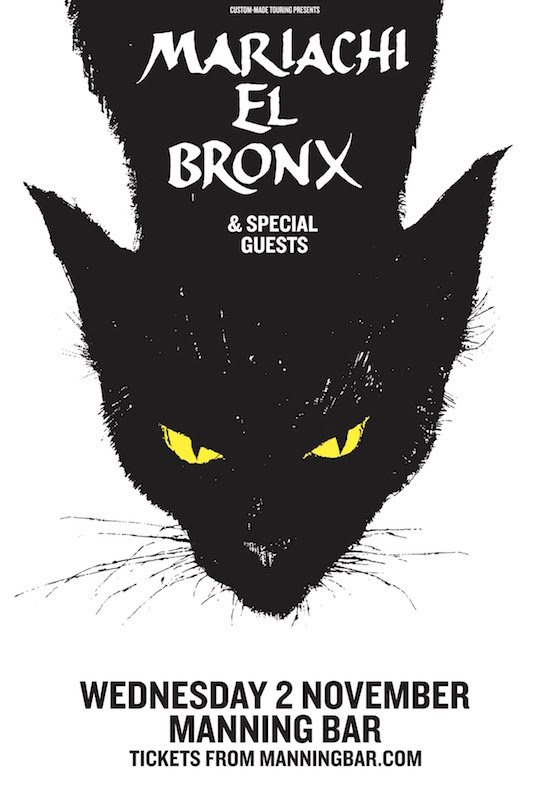