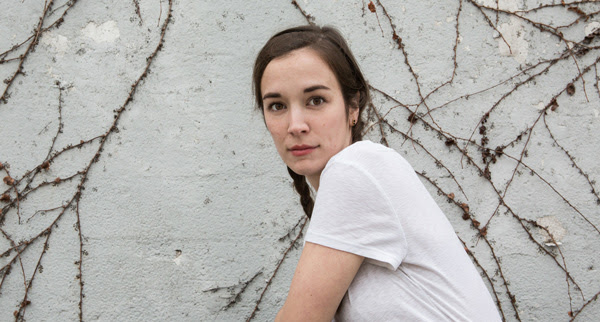 New York singer-songwriter Margaret Glaspy has announced she will be heading down under for the first time in March, to wow Australian audiences with her profound songs, distinctive vocals and snarling electric guitar.

Glaspy was today announced to play A Festival Called Panama, adding to her already announced performance at Golden Plains. She will also make a special appearance alongside Martha Wainwright at the Melbourne Zoo Twilights series in March.