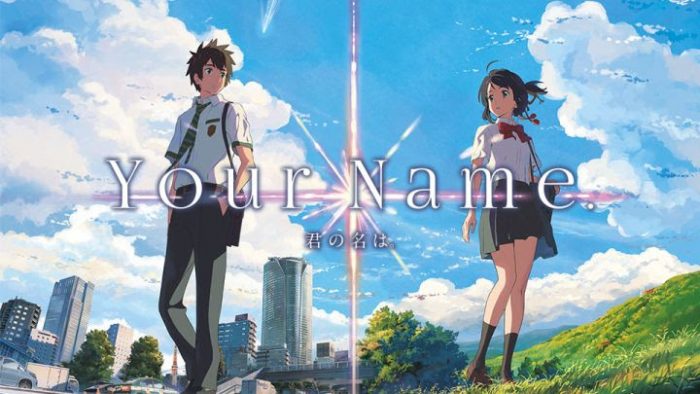 Makoto Shinkai’s YOUR NAME (Kimi no Na wa) will release in cinemas in 2016 for a limited theatrical season from November 24 in Australia, and December 1 in New Zealand.

Mitsuha and Taki are two total strangers living completely different lives. But when Mitsuha makes a wish to leave her mountain town and for the bustling city of Tokyo, they become connected in a bizarre way. She dreams she is a boy living in Tokyo while Taki dreams he is a girl from a rural town he’s never been to.

What does their newfound connection mean? And how will it bring them together?

Makoto Shinkai’s YOUR NAME has captivated audiences in Japan, where patrons have attended screenings of the film in once in a lifetime numbers. The film currently sits at the #1 spot on the Japanese box office charts, where it has remained for nine weeks straight – earning an incredible $158.1 million USD.

YOUR NAME now resides at #9 on Japan’s list of highest grossing films of all time.

YOUR NAME is in Australian cinemas from November 24, and New Zealand from December 1.

For tickets and more, visit: YourNameFilm.com.au