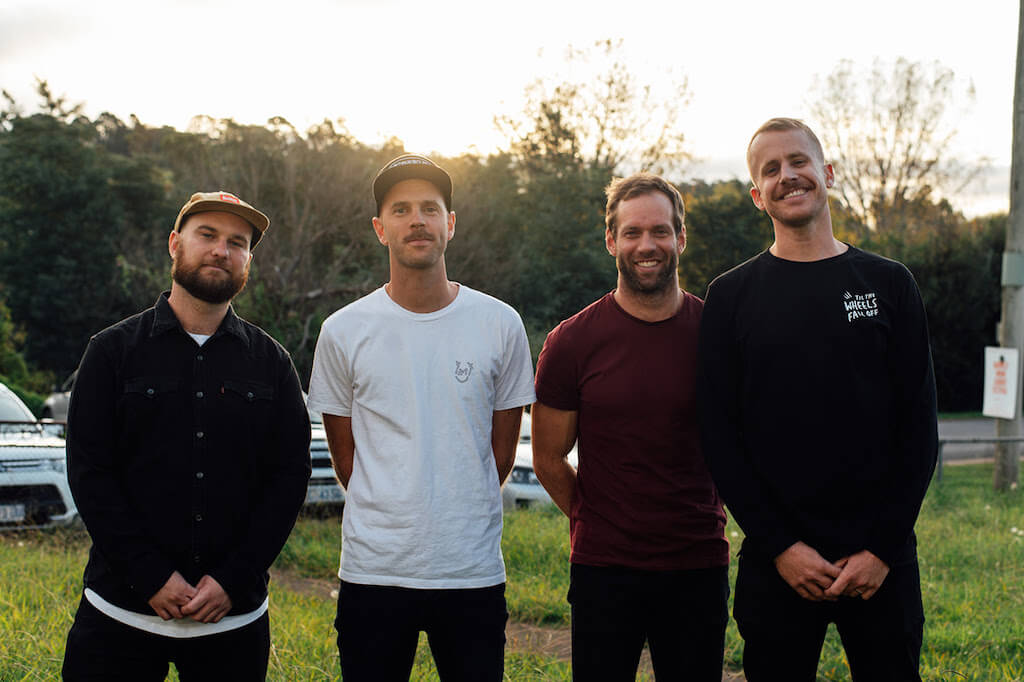 Tasmanian heroes Luca Brasi announce a tour of mainland Australia, showcasing their fifth album Everything is Tenuous, which debuted #7 on the ARIA chart when released in February 2021.

Most of Australia spent the last 12 months suffering extreme FOMO as Luca Brasi played sold-out acoustic tours and headline shows across their home ‘island state’. But now, FINALLY, the time has come for mainlanders to get their fix of one of Australia’s most loved rock bands.

Luca Brasi has reached a new level with their fifth album Everything is Tenuous; propelled by the inactivity of COVID lockdown, 2020 was massively productive for the band, the four-piece took their first foray into self-recording… and it turned out to be an absolute game-changer.

Special pre-sale tickets will be available on Wednesday 16th June for those that sign up now HERE
General tickets on sale Friday 18th June at 9:00am AEST from www.lucabrasi.com.au

GET THE NEW ALBUM ‘EVERYTHING IS TENUOUS’ HERE