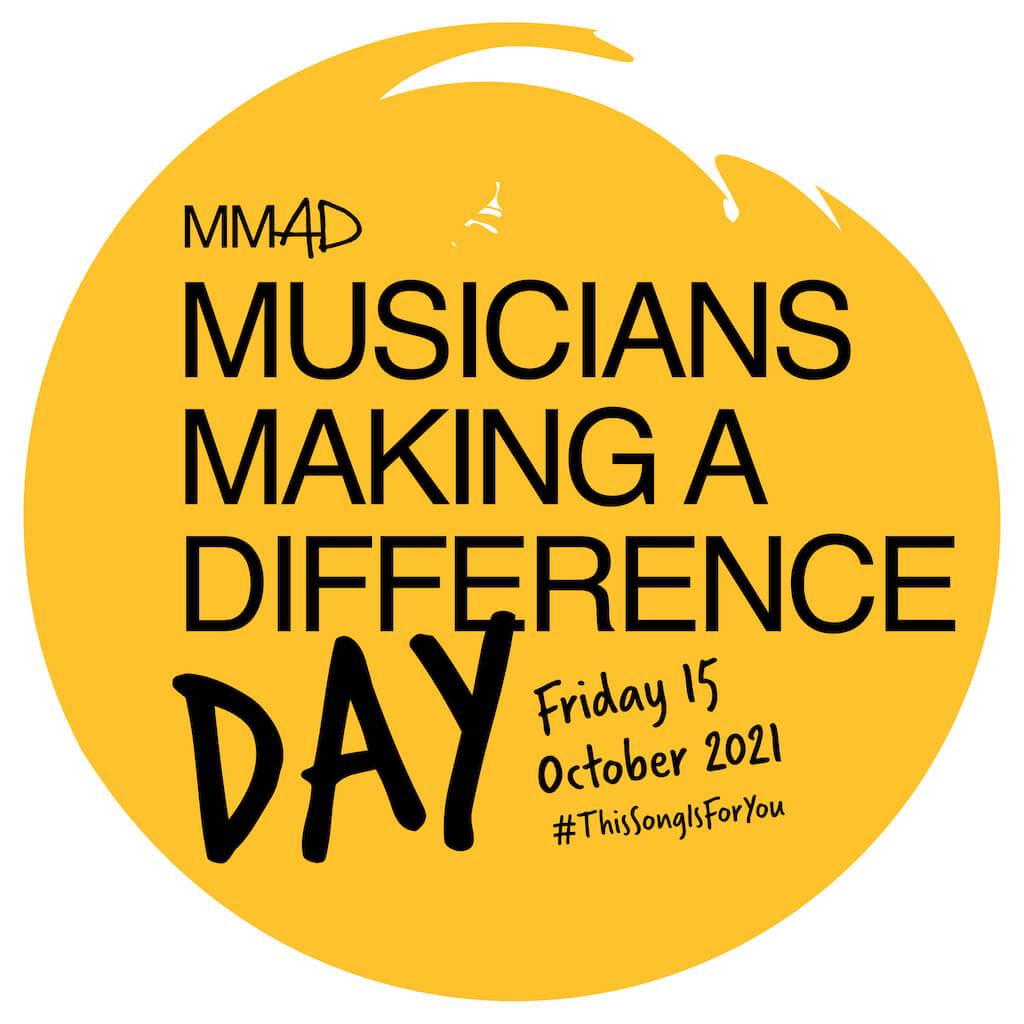 Today musicians Making A Difference Day, a national awareness day that aims to reach young people through the power of music.

There are over 26,400 reports of child abuse and neglect every year, 27,680 young people homeless on any given night and suicide is still the leading cause of death for young people.

Australian youth charity Musicians Making A Difference (MMAD) is asking everyone to dedicate a song and positive message on social media with the hashtag #ThisSongIsForYou.

By supporting Musicians Making A Difference Day, more young people in need will have the opportunity to live their potential by connecting to MMAD. Every young person deserves someone who believes in them.

Tonight Alive lead singer, Jenna, shares a message of support for young people alongside her dedication, ‘You Get What You Give‘ by The New Radicals saying, “In honour of Musicians Making A Difference Day, I chose the song that makes me think everything is going to be ok. I hope this song brightens your day.”

To kick-start song dedications, a track created by young people from the charity has been released thanks to Universal Music Australia, The Grove Studios, and artists Ninajrachi, Thandi Phoenix and Chelsea Warner. The track, titled #ThisSongIsForYou, was inspired by the personal experiences of the young people and was created with a purpose to reach and inspire others going through a challenging time. WATCH THE VIDEO HERE

A limited-edition tee has also been released thanks to partners Bravado, Gildan and Universal Music Australia. The Keep Your Head Up tee, was created by artist Raymond Lalotoa and inspired by lyrics from the youth anthem. Tees are available now for purchase from the charity’s website. 100% of proceeds go back to the charity.

Young people can access support from Musicians Making A Difference by visiting mmad.org.au