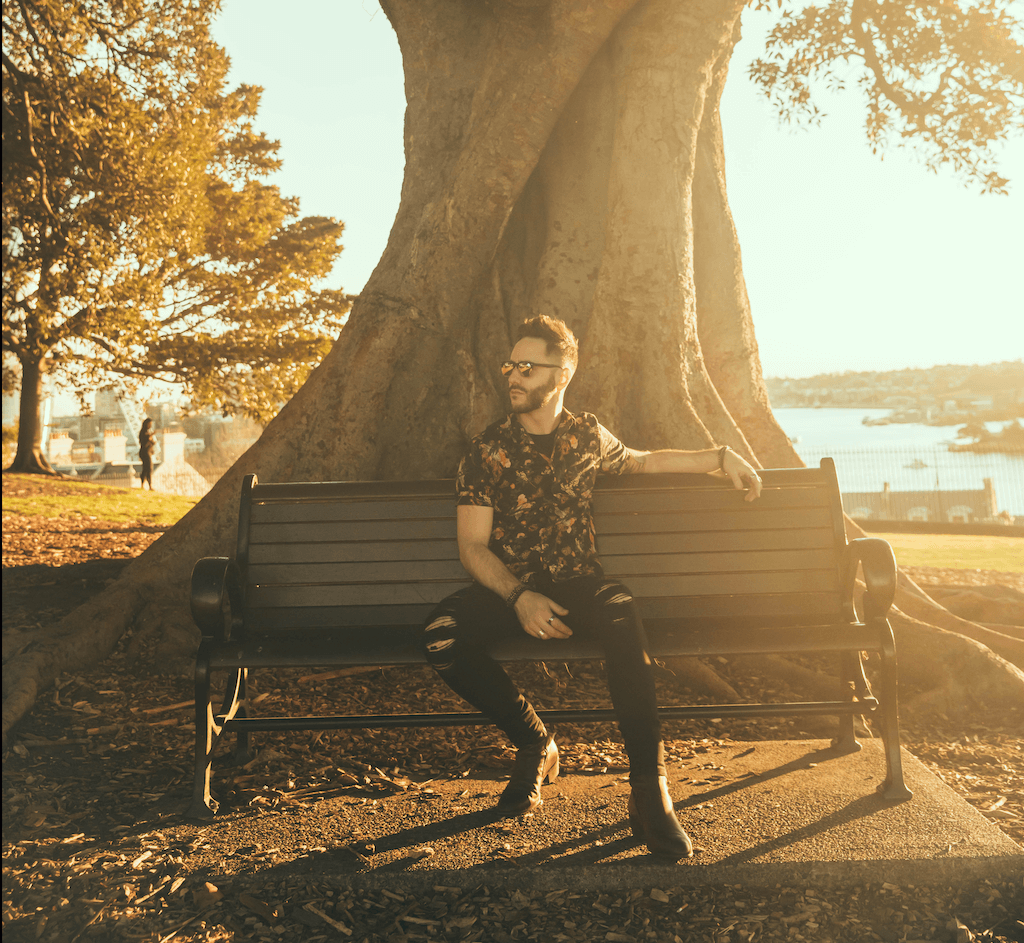 Sydney multi-instrumentalist/producer “LLC” (Lorenzo La Cava) – who has just wrapped up the release of Justice Crew’s acoustic cover of “Que Sera” is ready for his original music to take centre stage.

His next single, ‘One In A Million’ released today, showcases his energetic pop-rock sensibilities combined with sugary sweet, infectious hooks. This catchy commercial song has the elements of success with longtime fans & new critics alike.

LLC describes “it’s one of those songs that was written quite quickly with basic lyrics & melody in a matter of minutes. As if someone or ‘something’ was purposely putting pen to paper“.

‘One In A Million’ is about standing out from the crowd & believing in oneself, even if the odds are against you. Cause the only difference between you can & can’t is one letter. So you might as well give it a go!

The one-person band has been focussed lately on livestream looped performances based around fun upbeat 00’s pop-punk.

While travelling the US & Canada performing & busking in all major cities, he’s been honing his craft alongside his mentor Will Pugh (Cartel) in Nashville, co-writing & self-producing other artists. Supporting acts along the way such as Trophy Eyes, Hands Like Houses, Young Lions & Scott Russo (Unwritten Law).

‘One In A Million’ is available on all streaming platforms HERE