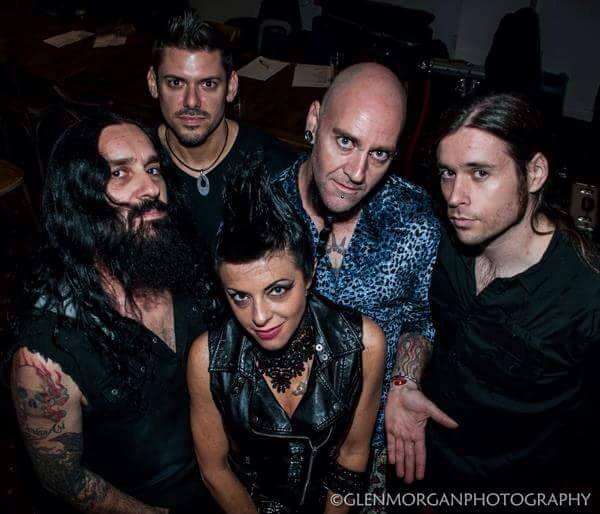 It’s been a long time since Sydney had a native rock band that could stand along side the classics like AC/DC, Rose Tattoo or The Divinyls. Lillyè represent that loud and proud Australian tradition, a five-headed rock n roll animal ready to set the scene on fire.
Led by firecracker frontwoman, Virginia Lillyè, the band have been treading the boards on stages all over the country bringing raw, in your face rock and roll back to the masses.
Virginia’s mighty roar channels the spirit of Chrissie Amphlett and has the rage and conviction of Skunk Anansie’s Skin . It takes you by the ears and does not let up. Seething and soaring hyper-powered tunes with dynamic hook laden melodies delivered with an unbridled passion and skill, Lillyè is the pure essence of rock. Be prepared.
UPCOMING TOUR DATES
Thursday, October 1: Canberra – Phoenix Bar (with the Charge)
Saturday, October 3: Sydney – Venom (with The Charge)
Saturday, October 17: Melbourne – The Workers Club – (The Charge album launch)
Friday, October 30: Melbourne – Whole Lotta Love Bar, Brunswick
Saturday, October 31 – Bendigo – Musicman Megastore