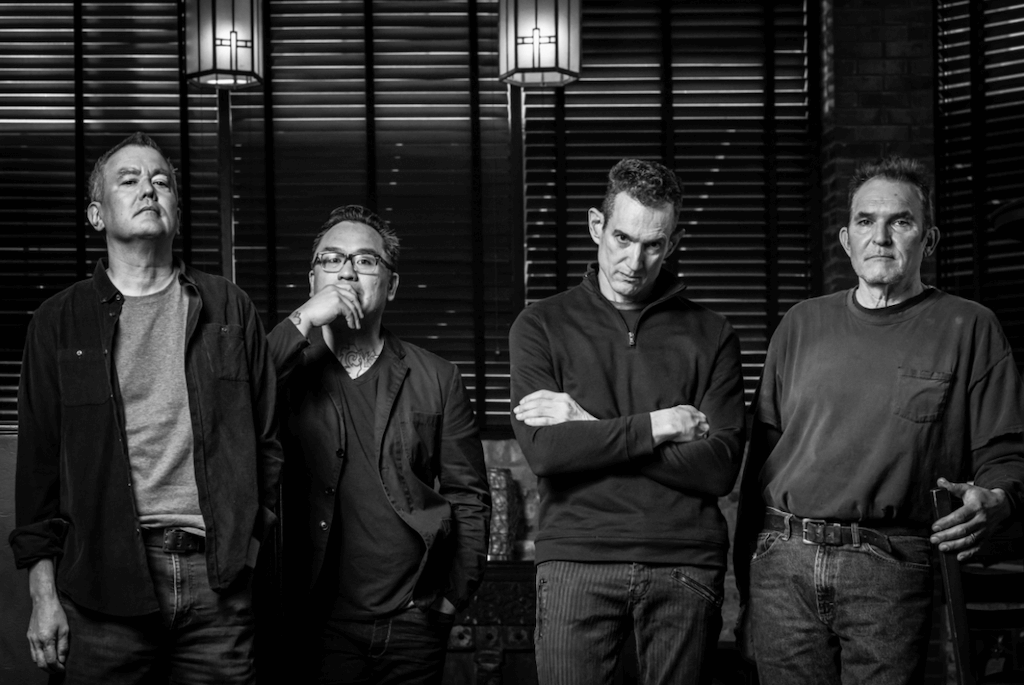 ‘Over The Overlords’, The Legendary Chicago Band’s Sixth Album and First in 31 Years, Out Now. Final Record To Feature Longtime Bassist, Pierre Kezdy, Who Passed Away From Cancer in Late 2020 Following The Completion of Recording The New Album.

“The lyric video for “Broken Things” is a nod to our past by using original images and footage from the 80s and 90’s while embracing the present and future through the music.”- Naked Raygun

Four decades running, Naked Raygun is one of the most important bands in the history of Chicago punk rock. The band has also been credited with creating “the Chicago sound.”