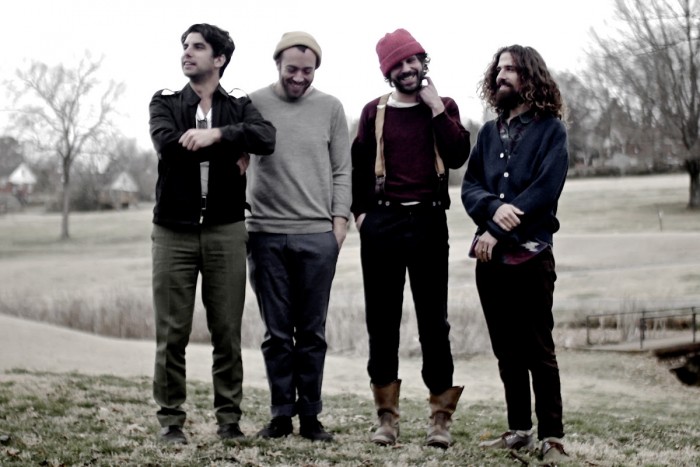 Inspired singer-songwriter-performer Langhorne Slim will release The Spirit Moves on November 6 viaDualtone Music. The twelve songs on his newest release explore themes that include transition, growth, new beginnings, and most importantly finding strength in vulnerability. Langhorne, known and loved for his raucous and spirited live performances, digs as deep as ever lyrically on The Spirit Moves, offering a more refined yet emotional side of his artistry.

2014 marked a year of major life changes for Langhorne Slim, which is what permeates The Spirit Moves. First off, the self-described born-to-be-in-motion rambler put down roots in Nashville, TN. As a single adult for the first time in years, Langhorne was drawn to the city’s rich sense of community, and artistic camaraderie. The Spirit Moves also marks the first album in his career that was written and recorded completely sober, another important change in 2014. Though not meant to be taken as literally as its title, the song “Changes” is an intimate look at a soul being reformed. Standout track “Airplane” touches on overcoming difficulties and finding hope during a dark time. While The Spirit Moves is his most introspective offering to date, the album is also rife with bouyant signature Langhorne Slim melodies like the danceable “Strangers” as well as the joyous title track.