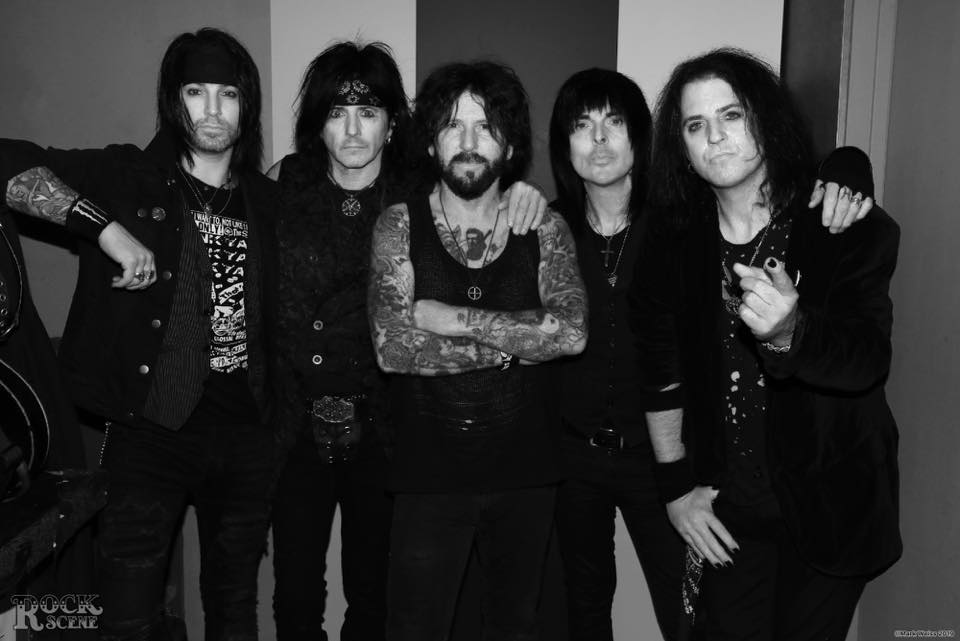 Following on from the release of their single  ‘Crawl’ back in April, now L.A. GUNS have dropped their next track ‘Well Oiled Machine’.

L.A. GUNS are heavily plugged into their loyal fan base, but now we are seeing material that will open the doors to a whole new group of fans!