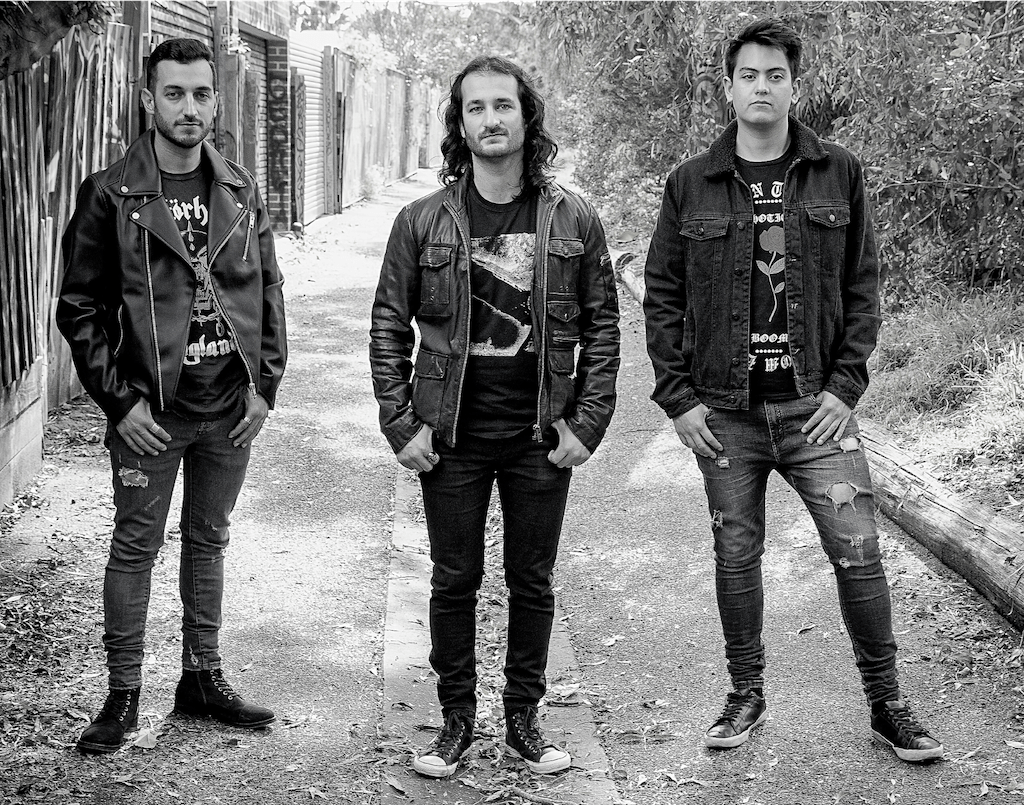 While staying true to the classic hard rock approach taken with debut single “Down,” the follow-up, Enemies, adopts a more fast-paced and energetic feel, taking the listener on a four-minute relentless and explosive journey of heavy riffs, hard-hitting drums and powerful rock vocals.

Singer and guitarist Dimitri Stathopoulos says of the track, “Enemies is a hard and fast rocker which is made to be played live. We feel that the track is a strong reminder of why the world needs rock music and live music right now, more than ever. It’s a song that combines a number of our wide-ranging influences into one, while maintaining our own unique sound and identity.” A music video for Enemies will be released in the near future.

Check it out here
http://hyperurl.co/kv-enemies