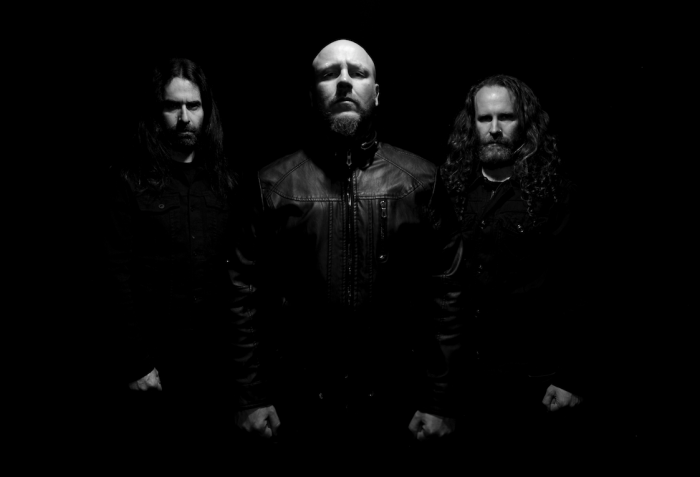 KING are an unfaltering and melancholic blackened metal entity. Keeping the spirit of old while carving a new path, epic while remaining raw, majestic while retaining a primitive atmosphere. Within Reclaim The Darkness, KING create the perfect soundtrack to tell tales of an old world, a world forged by the gods and walked by giants. Tales of dark and bleak battles, never ending winters and the wonders of time and space.

Drawing from shared musical influences like Immortal, Moonsorrow, In Flames, Satyricon, Dissection and Soilwork, the underlying focus during the writing process was on strong song structures to allow the arrangements to effortlessly transition between raw black metal and epic, soaring layered melodies.
Life, death, our existence within and as part of the universe are lyrical themes throughout the album. Gaining equal inspiration from turning towards the heavens, wondering at the stars and the infinity of time and space, to the thought of a new life being born and contemplating our short time on earth as humans.

King will make their live debut opening for black metal titans, Inquisition, when they tour Australia in August

Reclaim The Darkness is available for pre-order now