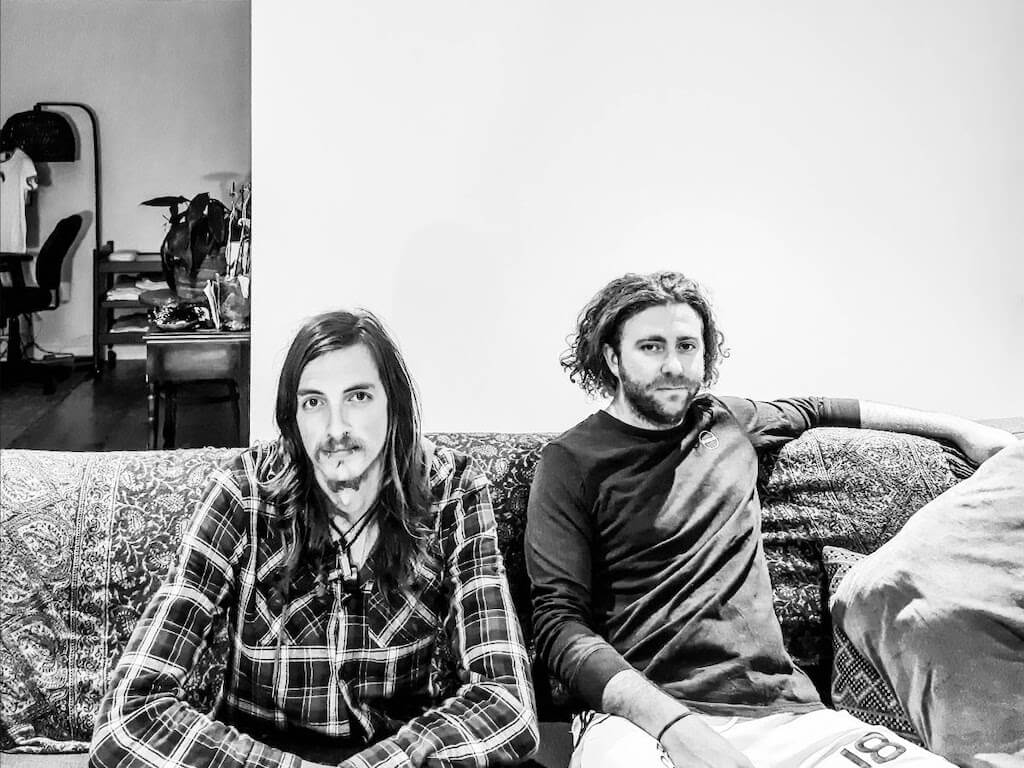 Reefer Madness draws heavy influence from the film of the same name released in the 1930’s and seeks to undo the damage it caused to an industry that could quite literally save our species. The song harps back to the classic punk of Bad Religion, NOFX with a touch of Frenzal Rhomb. Reefer Madness introduces listeners to Kids Of Yesterdays comedic side.