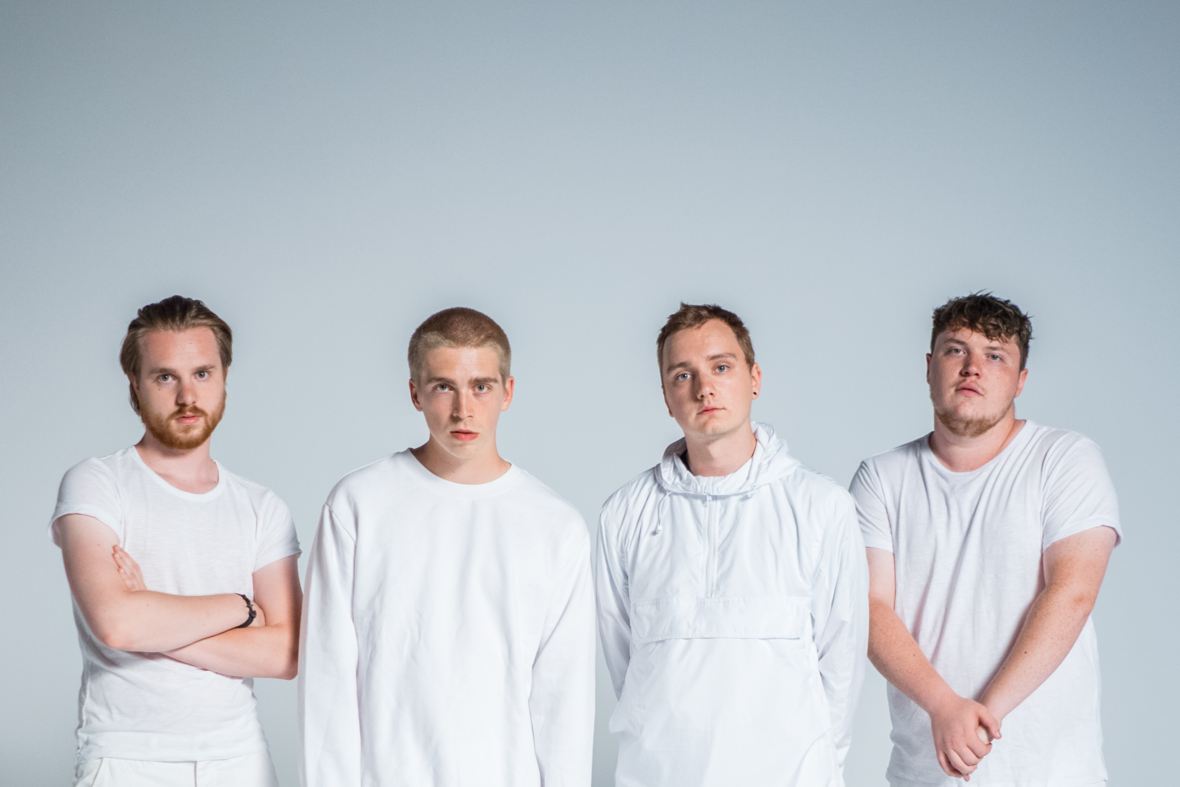 KID DAD have released their new track ‘What You Call A Dream,’ which follows the story of a protagonist who realises too late that he has lived his life for someone else. A band performance music video has also been released alongside the track.

‘What You Call A Dream’ was a spontaneous jam that came naturally to the band and was written in just an hour. “Marius, Michi, and I were in the rehearsal room at some point and hadn’t actually planned on writing a song. The whole thing went faster than we ever thought it was possible. Everything came together without us having to think twice about what would happen next,” says Max (bass, backing vocals).

This latest single from the German four-piece is pacy and powerful with an energetic lead riff. It demonstrates the band’s punkier side, following on from recently released tracks ‘Limbo’ and ‘A Prison Unseen’, and reflects their playful preferences with the use of delays, and the interaction between distorted and clean signals.

The new track features on the band’s debut album ‘In A Box’ which is set for release 21st August.